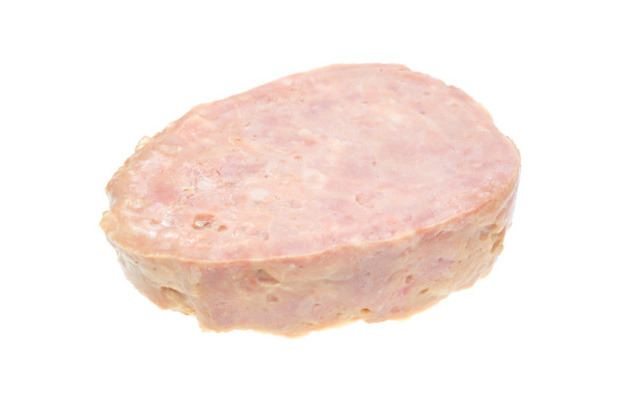 We all hate spam, whether in our e-mail inbox, or, even more jarringly, when it comes as a mobile message. Yet according to an article in WIRED, “Apple’s iMessage is being taken over by spammers” and Cupertino is “moving slowly” to help out “beleaguered users.”

“A year ago, Tom Landesman—who works for security and anti-spam company Cloudmark—had never seen an iMessage spam. But he and his company now say that, thanks to one particularly aggressive campaign from a junk mailer, it accounts for more than 30 percent of all mobile spam messages.”

WIRED reports that it is “very easy” to spam an iMessage user because of the integration of Apple’s computers (MacBooks and iMacs) and its mobile devices (iPhones and iPads). A spammer only needs to create a dummy email account, and then hack into the iMessage database to message anyone with your iMessage details (such as Apple ID or phone number). Landesman from Cloudmark calls it “a spammer’s dream,” adding “with four lines of code, using Apple scripts, you can tell your Mac machine to send a message to whoever they want.”

This hack not only lets spammers target you, it also lets them verify your user name and also whether you read the spam. In today’s BYOD world, this could cause additional problems for security-conscious organizations who want to utilize IM to get their work done, but can’t afford to put their organization at risk of a security breach. That is, unless your company is fortunate enough to be running BlackBerry’s Enterprise Mobility Management solution, BES10, which lets IT managers turn off iMessage.

That’s a drastic step, though. You as a user may be better off doing what the New York Times recently suggested, which is to “try BBM as an alternative to iMessage.” Here’s five reasons why:

1) BBM is architected in a way that protects our 85 million users against spammers. iMessage works off of phone number or Apple ID. Anyone who has your number or Apple ID can send you messages whether you want them to or not. With BBM, users have a lot more control due to our “invite and accept” paradigm. In other words, both parties need to be mutually committed to being contacts in order to send and receive messages.

2) BBM gives you control. There’s no spam on BBM due to its self-policing system. Users are in control of their contact list and there is no way to send a message without being contacts. You can’t control someone showing up to your house, but you don’t have to open the door. With BBM someone can request to be added to your list, but you don’t have to accept their invite.

3) BBM Protected ups the security ante. Privacy is the main issue with iMessage and spam. BBM protects your privacy by only allowing users to send messages to approved contacts. Our secure enterprise messaging service, BBM Protected, takes it a step further by adding an advanced layer of encryption. This ensures your messages aren’t vulnerable to spying or hacking while being transmitted.

4) BBM empowers you to protect yourself from unsolicited messages. On the rare chance that you get spam or an unwanted ad, you only need to block the person from your contact list and refuse further attempts to reach you in the future.

5) BBM’s anti-spam features work on any platform. BBM is structured so that each user has a unique PIN that’s unique to him or her, regardless of what device is used. Here’s the added bonus: BBM is a true multi-platform network that allows you to securely message users on BlackBerry, iOS, Windows Phone and Android. That’s virtually 100% of all smartphones and tablets out there today. iMessage is only available on Apple products.