Home / Mobiles / Apple / Why Do iPhone Batteries Die So Quickly?

Why Do iPhone Batteries Die So Quickly? 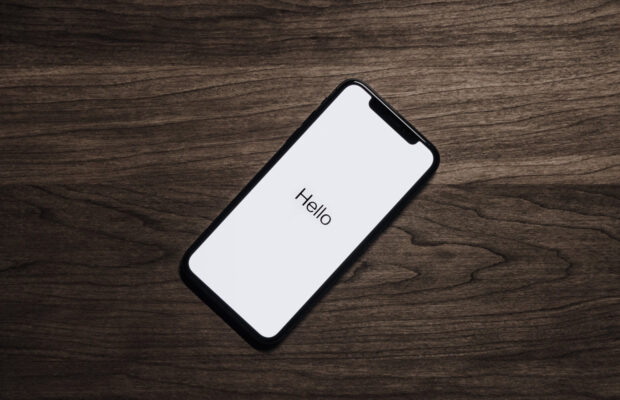 iPhones are known for many different things and features. Apple has been a pioneer in the smartphone industry, releasing new concepts and ideas that everyone else follows. Apple devices are generally considered as very high-quality bits of technology. However, one common theme leaves many iPhone users with a sour taste in their mouths.

Yes, as you can see from the title, we’re talking about the battery life. Specifically, why do iPhone batteries seem to die so quickly? A couple of years ago, there was a big controversy that revealed Apple does reduce battery life after software updates. They’ve since changed things to allow you to choose whether you want a smooth system performance or a long battery life. Either way, it shows that battery health is an issue for many iPhone owners. So, why do iPhone batteries seem to die really quickly? Three main reasons can be identified:

First and foremost, you might be dealing with faulty hardware. Batteries can deteriorate quickly if there is a fault with them. You’ll know if this is an issue because the rest of your device functions fine, only the battery is terrible. Here, you can go on sites like Snupit to find licensed Apple repairs tradesmen, allowing you to get a battery replacement. That should rectify the problem and leave you with an iPhone that has a longer-lasting battery.

Secondly, you may have an old Apple device that’s incapable of handling the latest software updates. If you try to install the new iOS 14 on an iPhone 6, it will obviously worsen battery health. This goes back to the controversy mentioned in the introduction; old iPhones lack the power to handle the latest software updates. Therefore, if you want the software to work correctly, you have to sacrifice the battery performance. Similarly, old iPhone batteries will naturally degrade, hence the worse battery life. Here, your best bet is to either replace the battery or upgrade to a more powerful model.

Finally, the battery performance may have nothing to do with the phone at all. In many cases, the iPhone battery life is poor because people overuse them. If you have multiple applications open and use your phone for hours a day, it will lead to battery deterioration. Especially if you have the location settings on, your mobile data, Bluetooth accessories, etc. The problem is that this over-usage will wreak havoc on the battery and make it deteriorate faster. So, be savvier with how you use your device. Avoid having too many Bluetooth connections at one time, turn off your location data, and so on. This will preserve the life of your battery and make your phone last longer.

There’s not much worse than dealing with poor battery life. For iPhone users, this is a common problem that doesn’t feel like it can be fixed. However, by understanding why the battery dies so fast, you can prevent/repair it. Thankfully, modern iPhones are built with much better batteries than ever before. So, this issue could be a thing of the past in a few years.

With over 9 years of search marketing experience, Sandra is cross skilled between PPC and SEO. Her experience in search spans across different verticals including Technology, Retail, Travel & Automotive.
Related Items
← Previous Story How Long Would You Need To Work To Buy The iPhone XR?
Next Story → 7 Best Ways To Use Shortcuts On iPhone