Why Exactly Does WordPress Power 25% Of Websites? - TechGeek365

Why Exactly Does WordPress Power 25% Of Websites? 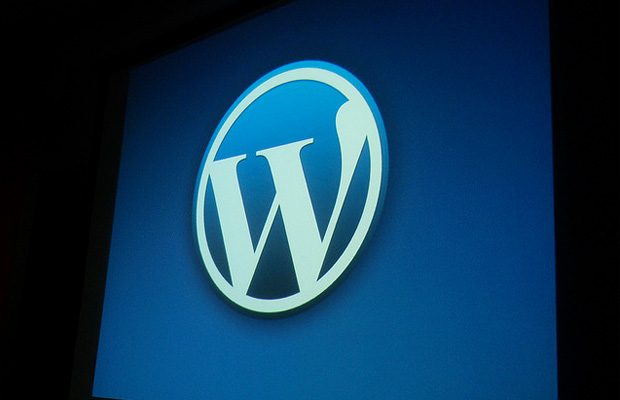 WordPress just keeps on going from strength to strength. Starting out life as a very basic blogging platform, over the years it’s developed much more into an entire publishing framework. A platform that allows functionality to easily be developed on top of, and also around it.

Take for example the thriving theme and plugin marketplaces for WordPress. This is made up of developers who have no direct connection with WordPress. What they do is create website designs and functionality, that runs on top of the platform.

One of the biggest developer success stories is WooCommerce. WooCommerce is a WordPress plugin that turns any WordPress site into an ecommerce store, quickly and easily. And a company called WooThemes is behind that plugin. They created such a popular product that it was purchased by Autommatic, the company behind WordPress!

Why Has WordPress Taken Off Quite So Much?

There’s plenty of other great alternatives out there. Drupal and Joomla for example, plus less known solutions like Ghost. However one advantage WordPress has is it’s just so easy to install and work with. At least for general use. Developing for it is another matter altogether however.

And network effects come into it too. People use it, so they talk about it, so more people use it. It’s often the first solution people suggest for creating a website. And so this has built up an entire industry of people that create WordPress sites for businesses.

There’s also web hosting dedicated to WordPress, like WP Engine. And many theme and plugin publishers developing for it and earning very good money. In fact, there’s thousands of app developers making a full time living, just based on this free software.

So, Is It Actually The Best Solution?

It’s difficult to get an entirely objective answer to this. Some people say no, some people say definitely! But due to the community around it, it’s certainly better supported than many if not most other open source solutions. There’s far more pairs of eyes looking for, and fixing, security vulnerabilities, for example.

And the software has very much grown and developed over time. Interestingly, non core functionality has actually been removed from it. This has turned it from a blogging platform into a publishing framework for all sorts of content. With additional functionality being added as a third party plugin, rather than being core to the software.

The Future Of WordPress

New themes and plugins are coming out every day. And businesses worth tens of millions have been built up just around the WordPress community. For example Envato who own Theme Forest and other very popular WordPress related sites are expected to launch on the stock market soon.

So since WordPress has so much momentum right now, it’s expected to easily reach 30% of websites in short measure, and then just keep on growing.