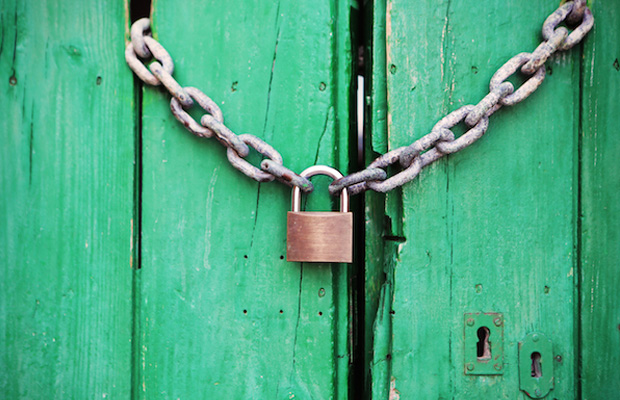 By now, we’re all just about aware of the power of Search Engine Optimization. We’ve been convinced of the benefits of SEO and how powerful it can be in obtaining consistently high rankings. Doesn’t that sound like the dream for any business? It sure does, and that’s why the temptation to utilize some of the more frowned upon techniques can be overwhelming.

You’ve probably heard about ‘black hat’ SEO already, but you may not yet have considered why it can be so detrimental to your business. Well, as the years roll by, so do Google’s attempts to penalize offenders that try to cheat their algorithms. With SEO being as hotly contested an issue as it is, there is simply no room to find yourself reprimanded for bad practices. 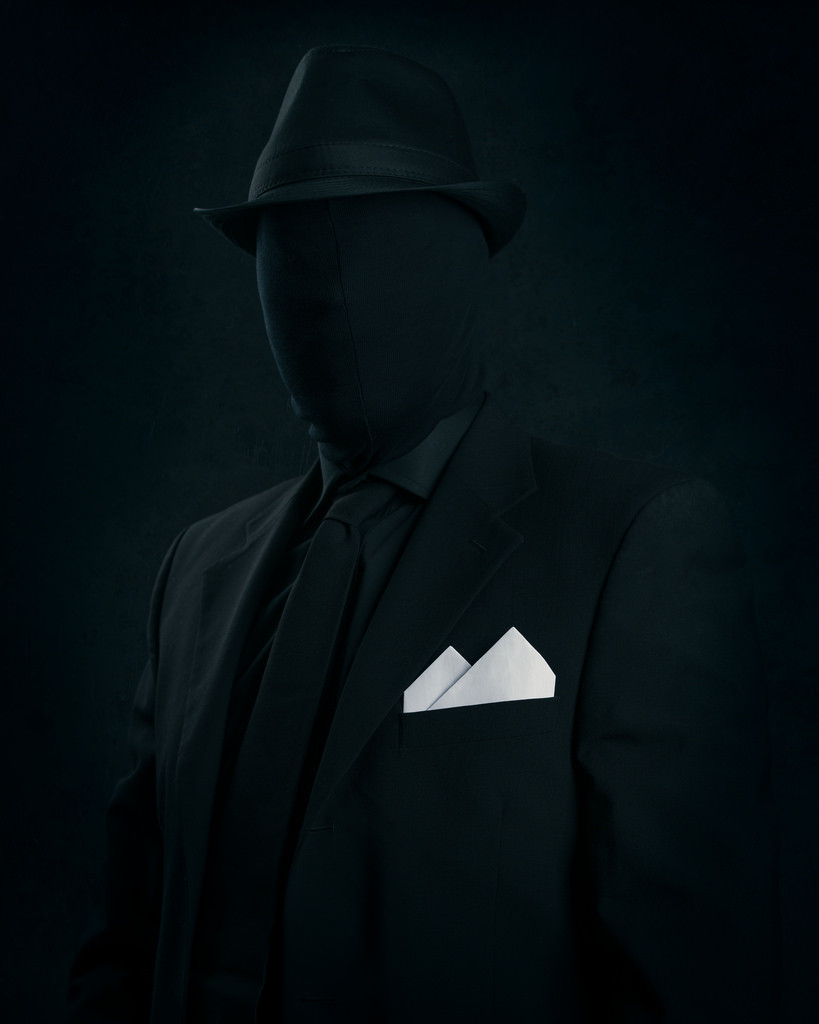 To keep a business’s search ranking sustainable in the longer term, you’ll need to avoid these deceptive SEO techniques. Any reputable, good SEO agency will, likewise, disregard these practices. If you’re looking to get a quick step ahead at the expense of the user, you’re probably approaching business in the wrong way. Let’s take a look at some of the tricks you need to avoid in 2016.

Cloaking has become a buzzword to describe websites that masquerade themselves as one thing. When, in actuality, they are another entirely. It’s a seemingly foolproof trick to conning the search engines to ranking you for unrelated searches, but you’ll get caught out in the end. They always do. Besides, what good are impressions if the end user has no desire actually to follow through?

A practice that has become more common in recent years is the ‘gateway’ page. The idea is to create a web page crammed with keywords that are going to rank highly. Then, the ranked page acts as a landing page and redirects the user to another page entirely. Another example would be those that get their pages ranked highly and then change the content. It’s the old bait and switch. Keep all the information on your site clear and relevant and you’ll avoid being penalized.

How often have you came across web copy that is a painful and obvious attempt to manipulate the search engines? You might think there’s a benefit to stacking irrelevant keywords on your site, but you’re only hurting yourself. Anybody with internet savvy is going to spot it a mile away and most likely be put off. Instead, keep your content focused, relevant, and dense. Your writing should be natural and concise.

This is one for those that are afraid of getting their hands dirty themselves. Instead, they attempt to piggyback off an already successful company. They will create a web page with a similar URL to an already popular site and hope to benefit from users mistaking them for the real deal. Hey, do the hard work for yourself. You’re selling yourself short if you don’t think you can get popular using better techniques. Brainstorm your own domain name ideas.

I Write Things.
Related ItemsAdviceBlackhatSEOTips
← Previous Story Why Exactly Does WordPress Power 25% Of Websites?
Next Story → Is Technology Good Or Bad For Education