Why Solopreneurs Are On The Rise - TechGeek365

Home / Entrepreneurship / Why Solopreneurs Are On The Rise

Why Solopreneurs Are On The Rise 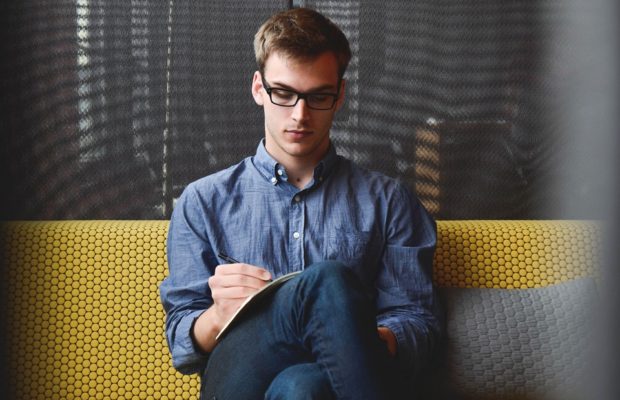 A lot of people have never heard the word before: Solopreneur. This is someone who runs their own business entirely by themselves and is in control of every facet. They’re a lot more popular today compared to even 10 years ago, and stick to their guns when it comes to work rather than look for investors or buyouts. That makes them different to most entrepreneurs.

They Can Work When They Want To

So this is the main selling point, but at the same time there’s not as much freedom as we might first think. Sure, a solopreneur can work when they need to and on what they want, but there’s a lot to be done!

Workaholic enablence has never been easier. Push yourself to burnout or thrive of off the amount of work you have to do and do well. It’s the idea of choice that’s so attractive to a lot of us. And then there’s the working from home stipulation. You’ll most likely be around in your own setting for the long term, and that makes us more comfortable and guaranteed to get stuff done well.

The Money They Make Is Theirs Alone

The idea of being a solopreneur is that you’re going it alone in whatever work you decide to do. Establishing your own small business, if that’s the direction a solopreneur chooses to take, then there’s a lot to be done in it and a lot of money to make as a result. Once someone in this line of work has been this way for a while, and has made good money off it, other financing like a small business credit line step in to make this a reality. Getting bigger when once upon a time it was only you is easier, and very attractive.

Whilst their income is still taxable, they sort their own taxes rather than a company doing it in their wage packet. A lot of people like this kind of control over their own financing, and it also means any taxable items they invest in or use are ones they truly need. Don’t want to try and claim back something you never really needed in the first place and then finding it can’t be deducted; that just makes your credit score look bad.

They Present Themselves As Much Or Little As They Want

Advice for the modern era: always put a face to your name. This is a traditional business strategy that involves networking and making necessary connections. Having to show your face is handy due to the recognizable element.

As a solopreneur, this strategy seems to have been done away with. Most communication is done over emails or messaging between clients and company contacts. However, the emphasis is on the work they do, which is their main outreach. Showing off great content as part of a marketing technique really is the best way forward.

These were a few starter talking points on the advantages of being a solopreneur in the modern world.

About Sandra: With over 9 years of search marketing experience, Sandra is cross skilled between PPC and SEO. Her experience in search spans across different verticals including Technology, Retail, Travel & Automotive.
Related ItemsEntrepreneurshipSolopreneurs
← Previous Story Success And Health: A Love-Hate Relationship
Next Story → Get People Talking About Your Business Online