Home / News / Wi-Fi Is About To Get Five Times Faster, Thanks To Samsung

Wi-Fi Is About To Get Five Times Faster, Thanks To Samsung 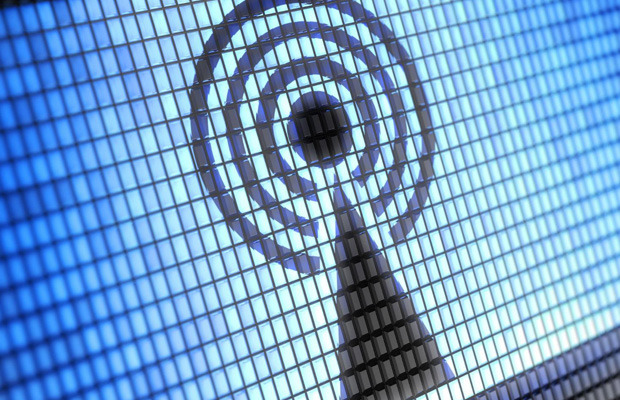 Samsung’s cooking up new, superfast 802.11ad Wi-Fi gear. How fast is it? A pair of compatible devices will be able to transfer a 1GB file in just under two seconds. Most of the files you swap will be done before you can even ask “is it finished yet?”

According to Samsung’s team of researchers, 802.11ad will be able to push data at speeds upwards of 575MB per second. Now, theoretically that’s not even twice as fast as AC3200 — which is advertised at 2600Mbps (about 325MBps). Currently, though, there tends to be a big difference between advertised speeds and benchmarks when it comes to wireless.

Compared with benchmarks of some commercially available devices, Samsung’s numbers for 802.11ad are almost 10 times faster. They hedge there bets by saying five times because 108MBps is where current devices top out on paper. That’s not the case with 802.11ad, says Samsung. 575MBps is what’s advertised and it’s also what’s delivered. They’ve also solved that annoying little issue with walls; 802.11ad’s performance isn’t significantly impacted by them like previous Wi-Fi standards.

How did they do it? 802.11ad doesn’t ride on the 2.4 or 5Ghz spectra. It’s operating at 60GHz, which apparently is why walls are no longer a speed bump when you make a few tweaks to the way beamforming works.

Samsung figures they’ll start shipping 802.11ad radios in some devices next year. There’s a decent chance that means it’ll show up in their next flagship phones and tablets at the next Unpacked event, but we’ll still have to wait for other companies to start churning out routers and NICs before we can take full advantage. These things always take way more time to arrive than a speed-hungry geek wants them to.

I Write Things.
Related ItemsSamsungTechnologyWi-Fi
← Previous Story Twitter’s Head Of News Quits After Less Than A Year At The Company
Next Story → Anonabox Wants To Bring Plug-And-Play TOR Privacy To The Masses