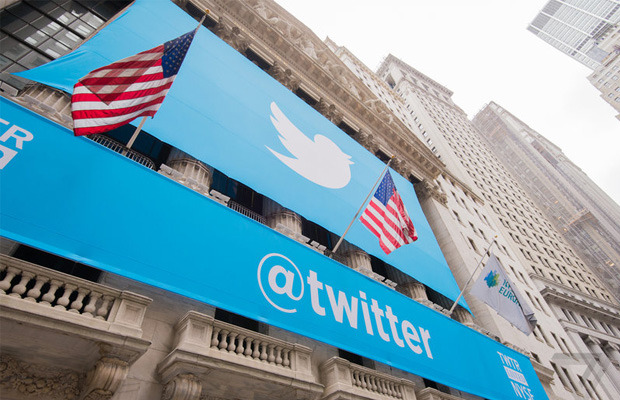 Twitter’s head of news, Vivian Schiller, has quit her job at the company less than a year after she took the role. Schiller joined Twitter as the social media platform started to move more aggressively into journalism at the end of last year, building new alerts for breaking news, and attempting to nurture relationships with the media industry. She announced she was stepping down as Twitter consolidates its global media division under new boss Katie Jacobs Stanton.

In her three-tweet resignation, Schiller called her time at Twitter “a fascinating experience.” She was originally hired to collaborate with newsrooms and journalists to help Twitter advance its journalistic aims: in a blog post published shortly after she was hired, Schiller said she would “work toward the broader goal of Twitter as the instrument of a more informed and engaged citizenry.” She came to Twitter from NBC, but her resume also includes stints at NPR and The New York Times. In her post, she explained why she was making the leap from “digital person in a media company” to “the media person in a tech company,” saying that she had faith that Twitter can change the world for the better.

Schiller is one of several high-profile executives to leave Twitter this year. In June, Ali Rowghani, described by The Wall Street Journal as CEO Dick Costolo’s “most-trusted lieutenant,” resigned as chief operating officer. He was joined on his way out by Chloe Sladden, who worked as Twitter’s head of North American media, bridging the gap between the social media platform and TV networks.

I Write Things.
Related ItemsTechnologyTwitterVivian Schiller
← Previous Story Splitting HP Into 2 Companies Is The Right Answer
Next Story → Wi-Fi Is About To Get Five Times Faster, Thanks To Samsung