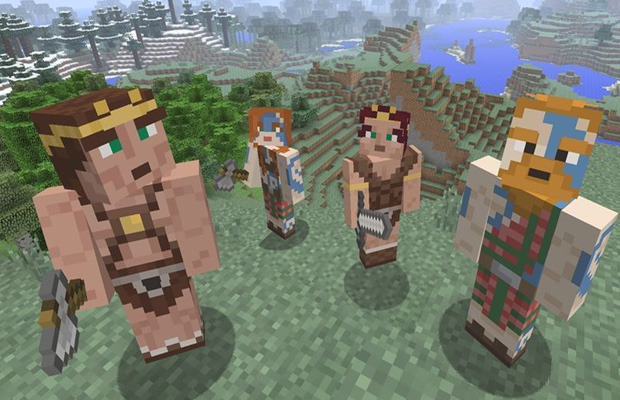 Phil Spencer, the current leader of Microsoft’s Xbox division, has promised to a fan on Twitter that Minecraft will indeed be ported to Windows Phone and Windows 8.1, a few days after Microsoft confirmed it will acquire the Minecraft franchise and its development team at Mojang for $2.5 billionbefore the end of the year.

The fan, Talal Al Reyami, asked Spencer, “Phil, would you promise to bring Minecraft to your own platforms/devices (Win8.1 Surface / WP8.1 L1520)?” Spencer’s one word answer was simply, “Yes”, In retrospect, it is a no-brainer that Microsoft will make the choice to bring the massively popular sandbox game to its mobile and PC operating systems, but this is the first official word that will indeed happen.

Ironically, Minecraft’s creator, Markus “Notch” Persson, publicly opposed having a port of Minecraft made specifically for Windows 8 and sold in the Windows Store a couple of years ago. In 2012, just before the launch of the OS, he posted word on Twitter that Microsoft wanted to certify Minecraft for Windows 8; which would have allowed the game to be sold in the Windows Store.

His response? “I told them to stop trying to ruin the pc as an open platform.” He added in a follow up message, “I’d rather have minecraft not run on win 8 at all than to play along. Maybe we can convince a few people not to switch to win 8 that way.” Notch and the other two main founders of Mojang have confirmed they will depart the company once the acquisition deal with Microsoft is completed.