4 Benefits Of Unlocking Your Smartphone + Get A FREE Unlock Code 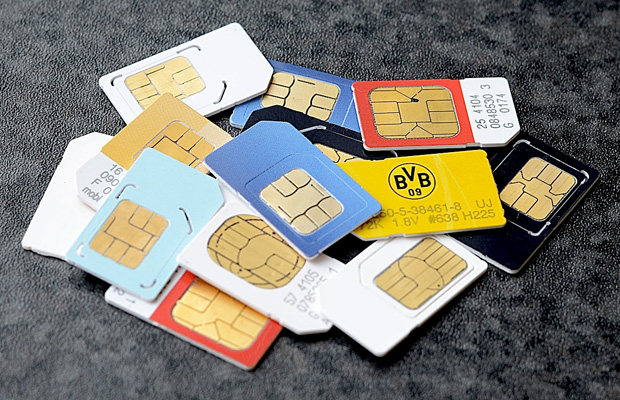 We are all tired of locked phones and all the limitations that come with them. Thankfully, now that unlocking a phone is legal, you have a lot of choices and you get lots of benefits by doing so. Although there are much more, these are the five most important benefits of unlocking your smartphone:

With an unlocked smartphone you are free to use whatever network you want to. If your phone was, for example, locked on the AT&T network, after unlocking it you can use it with a SIM card from T-Mobile or any other network out there. This is useful especially for travelers. You can take your device to any country in the world, buy a pre-paid SIM card there and use it with your unlocked phone.

When selling an unlocked phone you can sell it for a higher price than the usual asking price for a locked phone. This is fair and expected because unlocking your smarthpone costs money and a bit of time. Unlocked phones get sold and bought quicker then locked phones, and it’s a win-win situation for both the buyer and the seller.

Good To know: It’s All legal

We were fortunate to team up with SafeUnlockCode and get you guys 10 FREE unlock codes. If you want an unlock code for your phone then just hit us up in the comments below or shoot us an email!