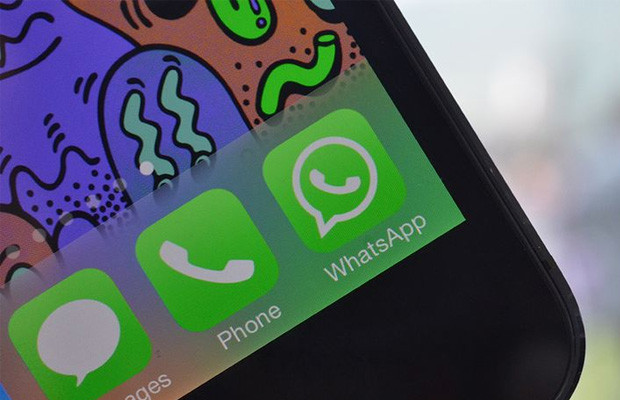 A few weeks ago, the hugely popular chatting service WhatsApp started letting Android users make voice calls through the app, and now that feature is starting to roll out to iOS users. An update to the iOS app hit the iTunes Store earlier today and indicates that you’ll soon be able to call anyone using WhatsApp for free, regardless of where they may live. Naturally, the app uses your internet connection to complete these calls. But even if you update the app today, you might not have access to the feature just yet — WhatsApp says it’ll roll out “slowly over the next few weeks.”

That’s not the only addition to WhatsApp for iOS, either — the other big update is that WhatsApp now plays nicely with iOS 8’s new sharing system, which means you can share photos, videos, links, or other bits of info using the share button in other apps. Other new features include a quick access button to the camera and your camera roll and the ability to send multiple videos at once, but let’s be honest: voice chat is the real killer new feature here. You can update to the latest version of WhatsApp now, but you’ll have to be at least a little patient and wait for WhatsApp to flip the switch on voice calls for your account.