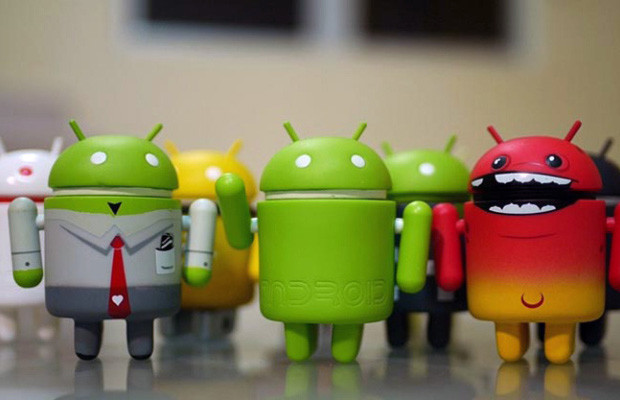 The European Commission has been examining Google’s Android operating system for nearly three years, and it is now ready to launch a formal investigation into claims of unfair app bundling. Google services and apps like Maps, Chrome, and YouTube are often bundled with Android devices, and competitors have complained that it’s giving Google an unfair advantage. Regulators previously questioned telecom companies and phone manufacturers, to see whether Google forces them to bundle apps or services at the expense of competitors.

Google has been increasingly adapting Android and its own APIs to bundle more of its own apps and services into the core benefit of Android, meaning forks like Amazon’s own Fire OS do not always have access to the latest features and changes without access to the key Google Play Services APIs. Members of the Open Handset Alliance are forbidden from producing Android devices based on forks of the OS, so the majority of smartphone makers use Google’s own version. The European Commission is clearly focusing on all of the intricacies of Google’s smartphone agreements, and the Android investigation will run separate to the Commission’s investigation into Google’s internet search behavior.

Google has responded to the Commission, defending Android in a number of ways. Google claims anti-fragmentation agreements ensure apps work across all Android devices, and app distribution agreements “make sure people get a great ‘out of the box’ experience with useful apps right there on the home screen.” Google’s VP of Android engineering, Hiroshi Lockheimer, argues that the company’s app bundling “helps manufacturers of Android devices compete with Apple, Microsoft and other mobile ecosystems that come preloaded with similar baseline apps.” Lastly, Lockheimer compares Google to Apple, noting that “there are far fewer Google apps pre-installed on Android phones than Apple apps on iOS devices.”

While Google’s comparison to Apple may be valid, recent IDC figures show that Android dominates smartphones shipments with 81.5 percent marketshare, a huge lead over Apple’s 14.8 percent. Together, Android and iOS made up 96.3 percent of all smartphone shipments in 2014. “We are thankful for Android’s success and we understand that with success comes scrutiny,” says Lockheimer. “We look forward to discussing these issues in more detail with the European Commission over the months ahead.”