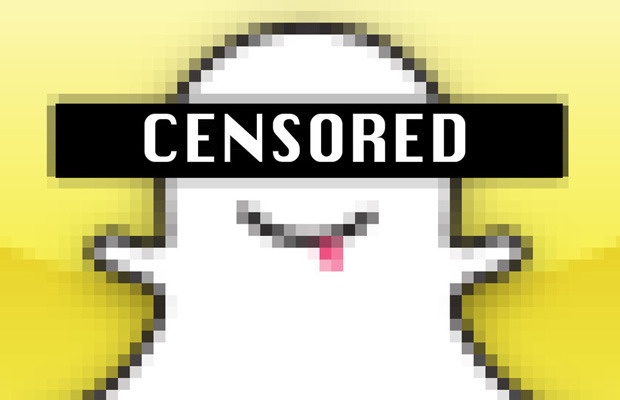 Rumors that a massive collection of private Snapchat pictures and videos had been hackedsurfaced on Friday, with claims on 4chan that the data would be posted online. However, many believed the threat to be a hoax, as there was no proof of an actual hack.

It seems the threat was real, however. On Sunday, a collection of almost 98,000 files (totaling more than 13GB of photos and videos), apparently from Snapchat users, were posted to The Pirate Bay less than 24 hours after someone claiming to be perpetrator said he had changed his mind and decided not to publish the photos. The files were allegedly saved using a third-party site called Snapsaved.com, which allows users to save and access their snaps online. (While similar apps still exist, Snapsaved.com is no longer accessible.)

“The content that has been released over the last 48 hours is an invasion of personal privacy,” the anonymous user wrote in an anonymous post on Pastebin.

“This ‘snappening’ will aid no one and hurt us in the end.”

At this stage, there are very few credible sources of information; most is coming from anonymous users. According to a Reddit user, 4,000 of the pictures are associated with 320 Snapchat usernames; a list of those, with the corresponding number of snaps they sent, was also published online.

Withers said he saw discussions of an upcoming leak on 4chan that involved 200,000 Snapchat accounts, but the threads he referred to have since been deleted.

Snapchat was quick to point out that its servers had not been hacked, and that the origin of the files was a third-party app that allowed people to save pictures.

That “third-party app” was actually the website Snapsaved.com, which is also no longer accessible. The site allowed users to save and access their snaps online, without the sender’s knowledge and circumventing Snapchat’s “instant deletion” feature, according to Ars Technica. There are many similar apps still available.

While the original site no longer exists, it still has a Facebook page. The administrator of the page admitted on Saturday that his site had indeed been hacked.

“As soon as we discovered the breach in our systems, we immediately deleted the entire website and the database,” the Facebook administrator wrote, adding that 500MB of images were compromised, not 13GB as the original claim stated. “The recent rumors about the snappening are a hoax. The hacker does not have sufficient information to live up to his claims.”

Snapsaved’s Facebook administrator even said they “tried to cleanse the database of inappropriate images as often as possible,” presumably meaning someone manually went through all the pictures that were being saved on the Snapsaved server.

On Reddit, some who claim to have downloaded the photos in the Snappening hack were disappointed to find the lack of nudity in the pictures.

The quick sample size scans I did suggested maybe 50/50 male/female with LOADS of selfies, memes, pets, scenery, etc. You know, typical stuff you’d expect to see in a conversation between normal people. It’s so painfully mundane.

Since about 50% of Snapchat users are between ages 13 and 17, the collection likely includes what would legally be considered child pornography. Reddit and 4chan moderators are actively deleting links to the photos, which is keeping them harder to find that the hacked celebrity nude photos. Others are urging people not to spread the link.

“I deleted it as soon as I saw how much CP [child pornography] there is on it,” wrote Redditor stubblyprawn. “Don’t be a part of the snappening, don’t seed it, don’t share it, just get rid of it.”