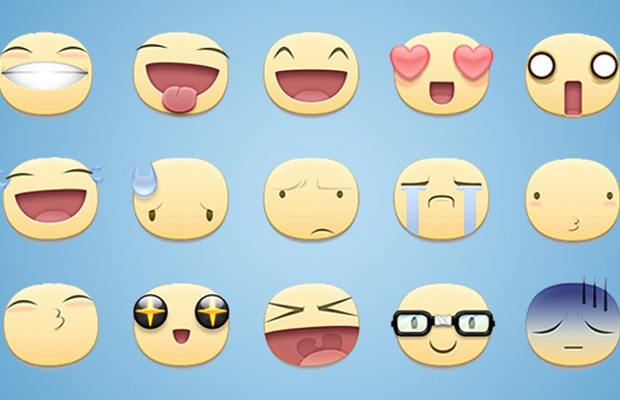 The social network expanded its stickers feature to comments on Timeline, Groups and Events posts Monday.

Stickers, Facebook’s big emoji-like icons, have been available within Messages and in the Messenger app for sometime but were not available outside of messages.

Stickers in comments will work the same way— users begin with only a few stickers but can get more from Facebook’s in-app Sticker Store. Stickers are grouped in themed packs and often based around movie releases, (Muppets Most Wanted and Despicable Me 2, for example), sports teams or popular games.

“I think stickers will allow people to reply to a variety of posts in a more fun way than words alone,” Facebook engineer Bob Baldwin wrote in a Facebook post. “You can now easily show your excitement for a post with good news, cheer up a friend who’s feeling down, and express a variety of more nuanced reactions.” 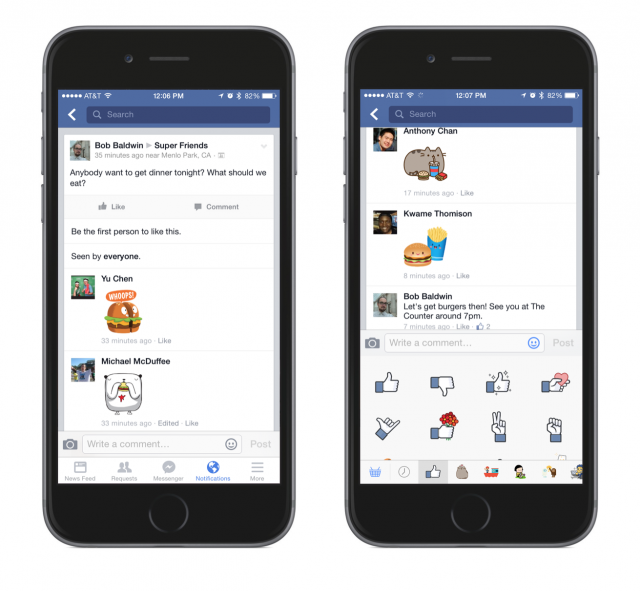 Facebook has been slowly expanding Stickers over the last year. The company first introduced stickers in its mobile app later rolled out the feature on the web last summer.

All of Facebook’s sticker packs are free for now but its easy to see how the company could monetize the feature in the future, particularly when outside brands get involved in creating their own sticker packs. Many other messaging apps, like Viber and WeChat, use in-app sticker markets that allow users to purchase specialty emoticons to use while chatting.