8 Essential Tips To Survive A Breakup Without Deleting Facebook - TechGeek365

8 Essential Tips To Survive A Breakup Without Deleting Facebook 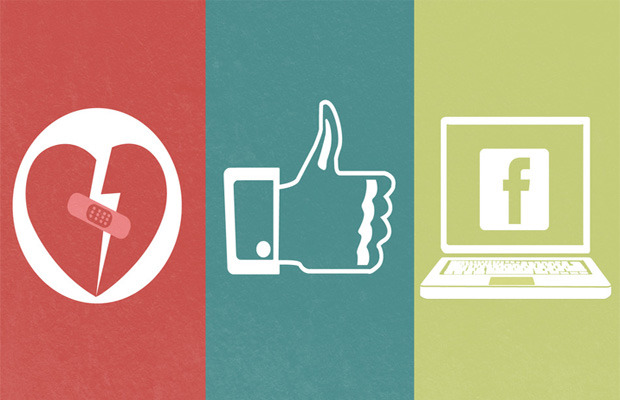 No matter how it went down, breaking up is tough. And let’s be real, Facebook doesn’t make the emotional aftermath any easier.

The social network, which often preserves the digital remains of relationships, has given the post-breakup blues a whole new meaning. During the healing process, many tend to deactivate and delete their accounts to get over their heartbreak faster.

But for those who want to pick themselves up and move on without entirely eliminating Facebook from their lives, we’re here to help. Below, we’ve rounded up eight expert tips to help you survive a breakup without deactivating or deleting Facebook. 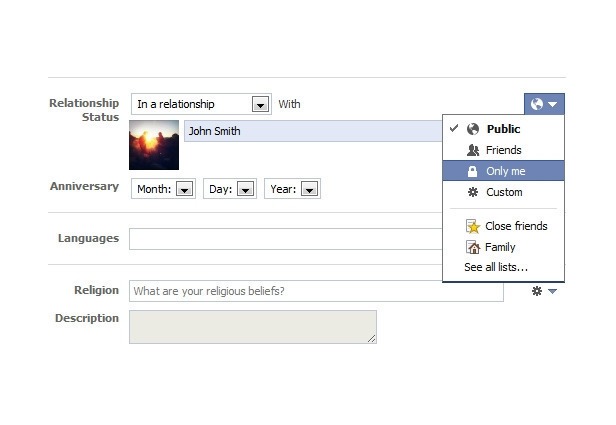 Elaine Swann, a lifestyle and etiquette expert, says to make an effort to deal with the breakup as privately as possible, and avoid changing your relationship status to “it’s complicated” — that can open the door to a lot of questions.

2. Decide whether to unfriend or block your ex. 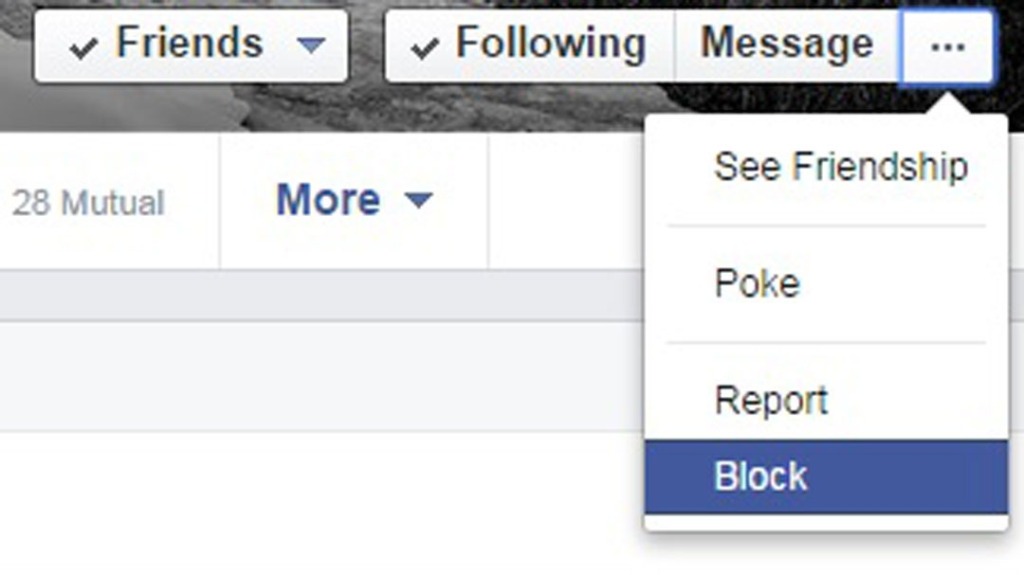 Cutting Facebook ties with your ex also includes unfriending or blocking him. So, how do you decide which action to take?

Swann says you need to be honest with yourself, and choose which method works best for you to help you move on. If the breakup was horrific, and you were happy to finally make the cut, it may be easier to go down the unfriending route. But if you find yourself creeping on your ex’s profile page in the middle of the night, go ahead and block him.

“If you don’t trust yourself, you know which one to choose,” she says. “[Blocking] will prevent you from giving in to any temptation to stalk his page.”

3. Decide whether to unfriend your ex’s friends or family members.

Even when you unfriend or block your ex, there’s a high chance you’ll catch sight of your ex’s friends’ and family’s posts on your News Feed. For some, it’s a reminder of your past relationship, and it may be best to unfriend them for this reason.

But don’t be so quick to delete all of them. Swann says that deciding to delete your ex’s friends or family members really depends on your relationship with them, and that you should think about it carefully. If it’s someone you knew before the relationship, you may want to still keep him or her around.

4. Delete tagged photos and clean up your page. 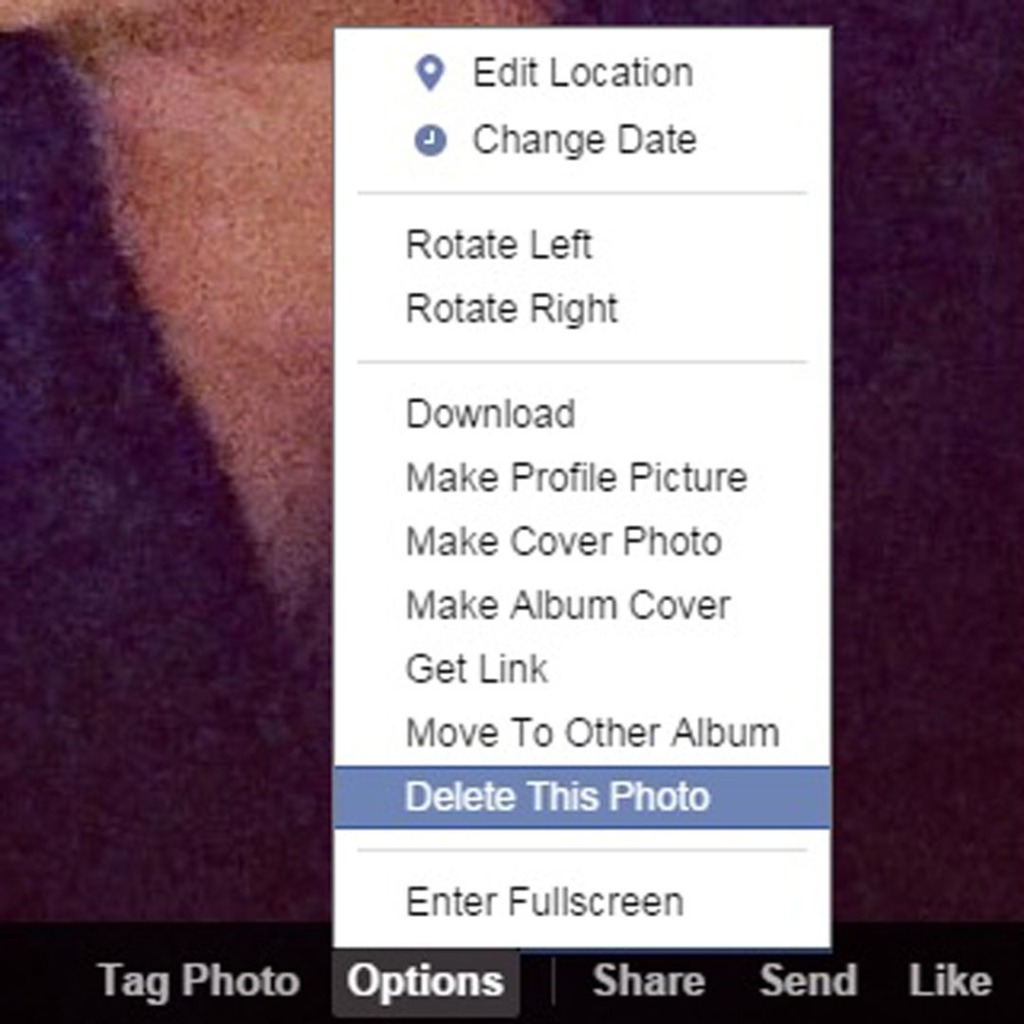 Whether it’s in your mobile uploads or profile picture album, you probably have a photo collection of you and your ex sitting on Facebook. But keeping these photos online can end up hurting you in the long run.

“Do what you would do with physical photos in your house,” Swann says. “Take down the photos in the same way you would in real life.”

Swann points out that if you are looking to start dating again, you’ll want to delete the photos so you don’t give mixed signals to potential partners.

But if you want to hold onto the photos, it’s perfectly fine to save them onto your computer, hard drive or in the Cloud.

5. Don’t ‘friend’ or stalk your ex’s new significant other.

It’s obvious that you shouldn’t stalk your ex. But when you hear that your ex is dating someone new, you may be tempted to look at the new partner’s profile or friend him or her.

“It’s natural to stalk and see and compare,” Swann says. “But if you find yourself spinning out of control, spending too much time stalking or getting really emotional about it, you need to block him or her.”

6. Avoid posting things about your breakup.

A breakup is messy, and when you post anything about it to your Facebook friends, it can get even messier. You may be angry in the heat of the moment, but you don’t have to let the whole world know by spreading it online. Remember, Facebook is not your diary.

Swann says not to post statuses like, “I’m thankful to shed all of the dead weight that held me down. I’m ready to fly again.” The same goes for quoting sappy love songs. These types of announcements can open the door for people to ask questions, and can turn into an online discussion about your ex.

“The more you talk about the person or incident, the more alive it becomes. It adds salt to the wound,” Swann says. “You have to put forth all of these measures to disconnect yourself from your relationship.”

As an alternative, it’s better to talk with your friends and family about the situation face-to-face or on the phone.

7. Stay busy, and decrease the amount of time you spend on Facebook.

After editing your relationship status, deleting photos and cleaning up your page, it’s best to give yourself some time and space away from Facebook. You don’t have to deactivate or delete it, but stay busy so you’re not always online, scrolling through your News Feed during the time you need to heal.

“The more we engage on Facebook, the longer it’s going to be [to heal] and the further we put ourselves from getting into a new relationship,” Swann says.

But when do you log into Facebook, be prepared to see photos of other couples having a great time, and try not to be cynical about it. Swann says it’s important to recognize when we’re sad or upset, but we should embrace it and ask ourselves, “What am I going to do about it now?”

Instead of stalking your ex’s page or posting a negative status, make the right decision to move on and keep yourself occupied with other activities, like working out.

Most importantly, be yourself online. Swann says when some people are mad, angry or sad after a breakup, they can create a whole new life on Facebook and begin to show off and live vicariously through image and lifestyle. Sometimes people will go as far as even posting photos with the opposite sex to draw attention to themselves or make their exes jealous. By doing this, you’re only hurting yourself, and it won’t make you any happier.