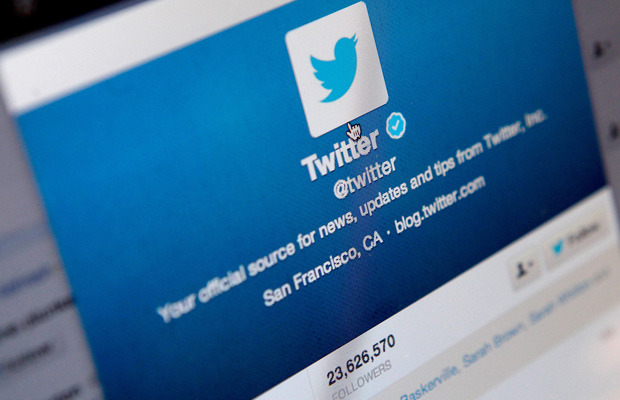 I don’t enjoy using Facebook or Google+. I don’t feel in control of the content I am seeing, and what content I do see is never guaranteed to be displayed in date and time order. Twitter is different, though. I choose the accounts I follow, and the content streams into my Tweetdeck client as and when it gets posted. It’s simple, it works, and Twitter has decided to mess with that formula today.

Twitter needs to generate revenue, so I understood when they decided to introduce promoted tweets. I didn’t particularly enjoy seeing tweets from accounts I hadn’t chosen to follow, but they were infrequent, clearly marked, and if it meant Twitter could continue to pay its bills then fair enough. But Twitter has decided to mess with the formula once again, and this time what they are doing seems unacceptable, at least to me.

With immediate effect Twitter will start adding tweets to your timeline from accounts you have not chosen to follow. These aren’t promoted tweets (those will continue to appear, too), they are tweets Twitter has decided are either popular or relevant to you, and therefore you should see them. 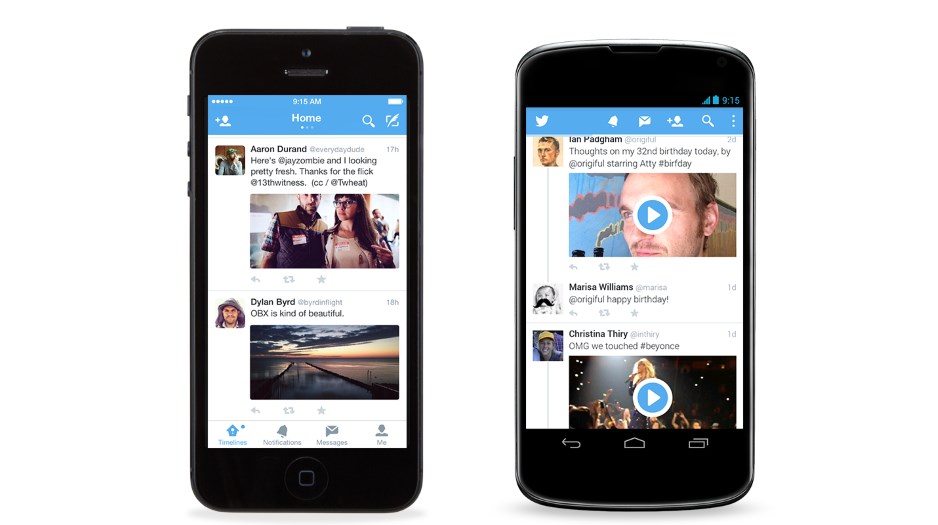 Twitter says this is an “evolution of the product” and makes Twitter more relevant to the individual. It’s meant to make your timeline more interesting and entertaining, and experimentation before it was rolled out to all Twitter accounts today apparently was met (mostly) with enjoyment.

One of the things that makes Twitter so popular is the control it gives you over the content you are seeing. You can tailor an account for very specific subjects, people, or interests and you control how interesting and entertaining your timeline is. With this relevant tweets tweak Twitter is to some extent breaking that experience.

There doesn’t seem to be an option to turn these relevant tweets off, at least no option is discussed in the Twitter blog post announcing it or the Help Center post discussing how it works. There’s also no information I can find on how frequent the tweet injections will be. You’ll find out how much you enjoy or dislike these tweets soon enough, though, and I wouldn’t be surprised to see a backlash and complaints.