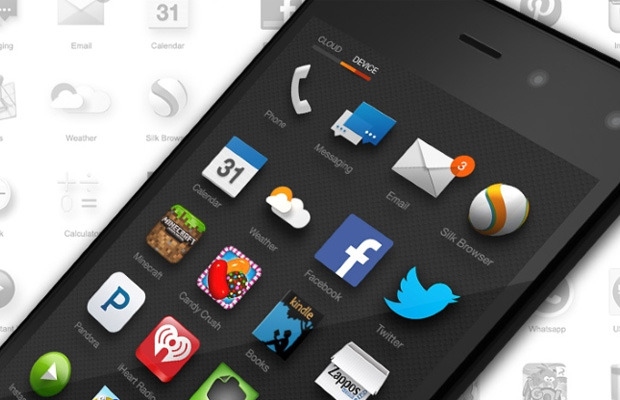 Amazon posted its third quarter earnings results today and they were not pretty: the company said it had a operating loss of $544 million, more than twenty times what was lost for the same period in 2013. Its revenues grew to $20.84 billion, an increase of 20 percent over the same period last year, but less than what investors were expecting. In its projections for next quarter, Amazon said it expects the red ink to keep spreading, with losses growing to $570 million. 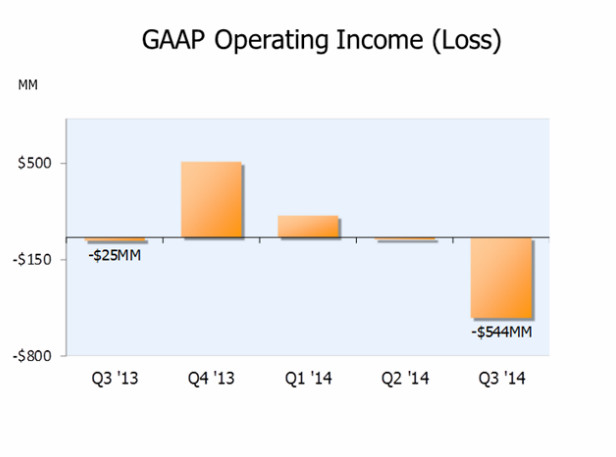 This quarter includes sales, or lack thereof, for Amazon’s Fire Phone, which has been widely panned by critics and consumers alike. The company also acquired the video game streaming startup Twitch for $1 billion and said it was investing $2 billion in the Indian ecommerce market. It took out a $2 billion line of credit from Bank of America to finance this aggressive expansion and investment. 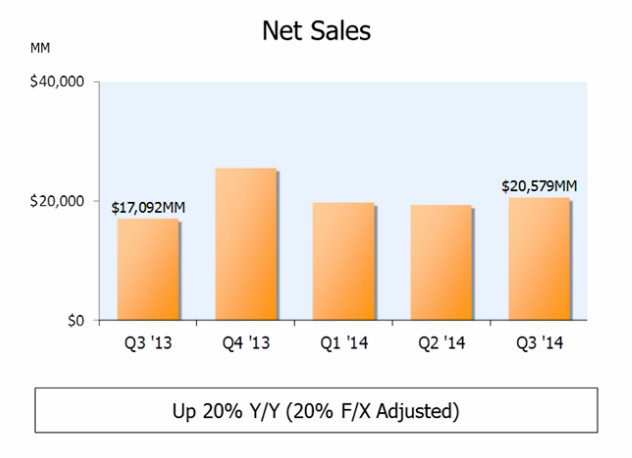 There were some good signs for the company as well. Along with an increase in revenue, Amazon saw its free cash flow grow to $1.08 billion, roughly three times what it had in the third quarter of 2013. But overall the news was negative, sending the stock down more than 10 percent in after-hours-trading. Although you can’t argue that Amazon didn’t warn investors about this.

We’ll be live on the earnings call and will update the post with any important details. Expect analysts to ask Bezos about the competitive pressures from Chinese ecommerce giant Alibaba, which completed the biggest IPO in history this past quarter. Analysts will also be keen to learn more about the health of Amazon’s cloud services business, which has seen growing challenges from Microsoft and Google.

Asked what the plan was when hardware projects didn’t go as planned (cough, cough, Fire Phone) Amazon executives would offer only the bland statement that they were learning from their successes and failures, and would be very selective about what opportunities they pursue in the future. But it did acknowledge that it was taking a charge of $170 million related to the costs getting the phone stocked and sold. It has another $83 million in Fire Phone inventory on hand.