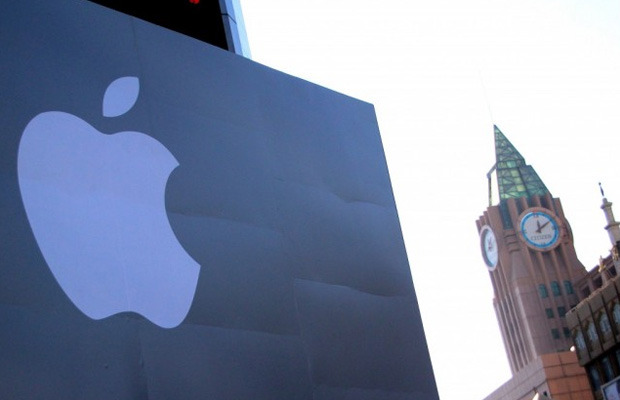 Apple events are fairly predictable, and over the last couple of years the time leading up to that event is spent navigating leaked photos of whatever is about to be announced. Most of it usually turns out to be fake, but the stuff that turns out to be real creates a serious problem for that companies that are working to help Apple put together a product. Recently, a bankruptcy filing from the company that was supposedly responsible for making sapphire glass panels for Apple has revealed the cost of allowing leaks to happen under your nose: $50 million.

There are few companies better at keeping secrets than Apple. Every once in a while we get a glimpse into the inner workings of this organization, and each time it happens there’s at least one surprising thing we learn. In this case, it looks like Apple locks all of their business partners into a rather serious non-disclosure agreement. NDAs are standard stuff, but included in an Apple NDA is the inability to even acknowledge that you are under NDA, as well as a long list of potential penalties for violating the agreement. Chief among those fines is cost associated with allowing leaks to happen, and it has a price tag that no company would ever deliberately be caught having to pay. 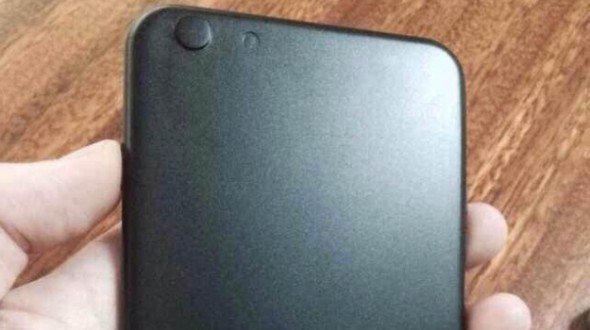 For most of Apple’s partners, $50 million is a little more than a drop in the bucket. It raises a lot of questions about Apple’s enforcement policies, but there’s also some curious questions about the effectiveness of these policies after seeing things like completely assembled iPhone casings coming out of China. Either way, it’s an ugly situation to be in the middle of and shows just how far Apple is willing to go in order to keep a secret.