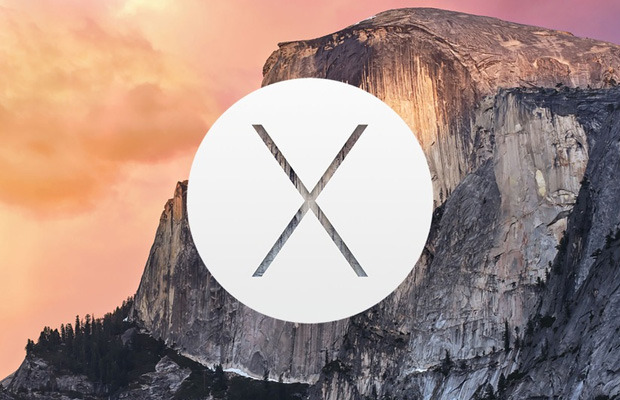 Apple on Tuesday issued a second GM candidate for OS X Yosemite. The company also released a second beta for iOS 8.1 for developers.

The releases come just a week after the first GM candidate for OS X Yosemite and the first developer beta for iOS 8.1.

The OS X Yosemite GM update was just 100 megabytes on my system, which indicates that we’re approaching the final home stretch before the general release to the public.

Rumors suggest Apple will be holding another event, presumably around new TouchID-enabled iPad devices and OS X Yosemite, on Oct. 16.

That timeline coincides with other rumors that suggest iOS 8.1 will be out on Oct. 20. Apple Pay is expected to launch alongside iOS 8.1

The only downside of the iOS 8.1 beta thus far? Apple has closed a loophole that allowed theawesome GameBoy Advance emulator, GBA4iOS, to run. Bummer.

I Write Things.
Related ItemsAppleiOS 8iOS 8.1OS X YosemiteTechnology
← Previous Story Plastc Is The All-In-One Card That Could Replace Your Wallet
Next Story → Splitting HP Into 2 Companies Is The Right Answer