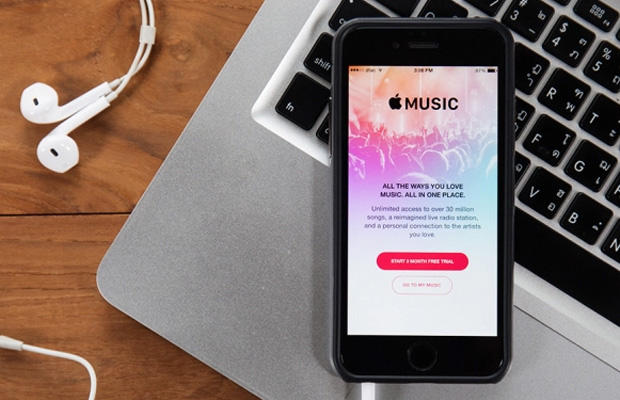 Apple Music is here to stay.

According to a new report from the Financial Times, Apple’s music streaming service currently has more than 10 million paying subscribers.

The report does not include any new details in addition to the 10 million number, and — as usual — Apple declined to comment.

While it took six months for Apple Music to reach that milestone, it took six years for rival Spotify; the service boasted 20 million paying subscribers in June.

Apple said it had 11 million members one month after its launch in June 2015 and 15 million members in October — 6.5 million of whom were paid users. The growth shows that the service has maintained roughly the same momentum since its launch.

Apple Music offers unlimited access to more than 30 million songs as well as curated Beats 1 radio station for $9.99 a month ($14.99 for a family plan). New users can
sign up for a three-month free trial.

I Write Things.
Related ItemsAppleApple BeatsApple MusicMobile Apps
← Previous Story Tinder Is Secretly Ranking Its Users Based On Desirability
Next Story → How To Get Truecaller Live Caller ID On Your iPhone