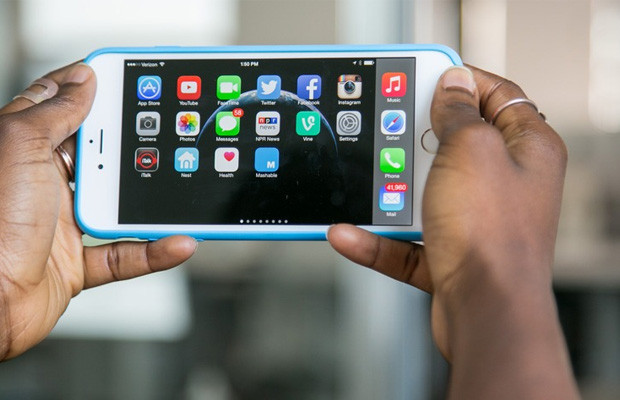 Apple has started to invite developers to try the beta version of its upcoming iOS 8.3 software, which will include the emoji update that features various character skin tones for the first time.

Some developers who signed up to test the iOS software are now able to download the update, but invitations to give it a try is limited. Not everyone, even if you’re a developer, will be able to get access immediately.

For those who registered for the Apple Beta Software Program, the company has started emailing beta invitations to select members. 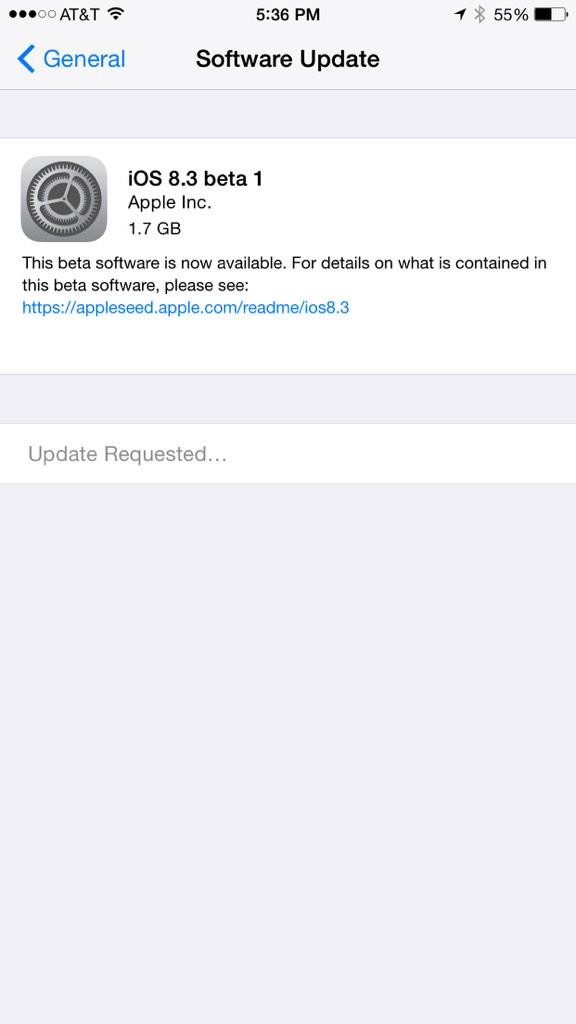 Unlike the public beta Apple issued for OS X Yosemite, iOS 8.3 is for a much smaller pool. The Apple Beta Software program lets developers take new software for a spin and offer feedback so the company can make improvements. 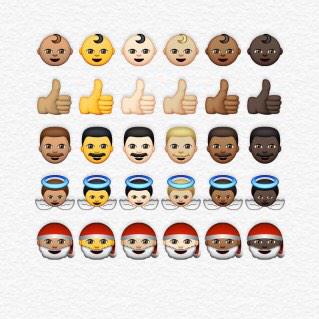 Interest around the iOS 8.3 update has been big; in addition to more diverse emoji options, early users can try CarPlay and an updated Google login, according to 9to5Mac.

So far, user feedback — especially related to emoji — has been positive.

The news comes just a few days after Apple rolled out iOS 8.2 to users, so we can assume iOS 8.3 won’t be available for the general public for quite awhile.