Apple Reveals Everything We Didn’t Know About The Apple Watch 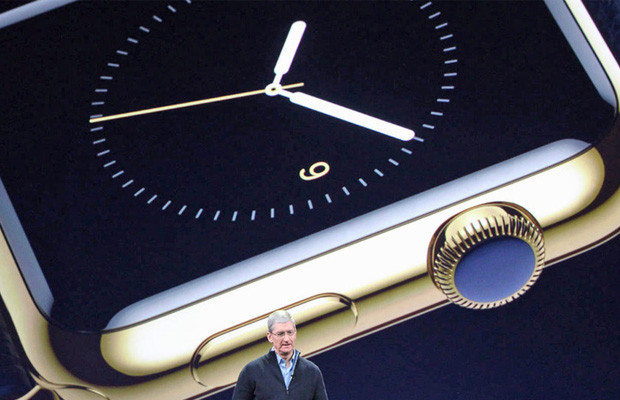 We now know what we didn’t know about the Apple Watch. At its March 9 “Spring Forward” event, Apple revealed new details about its first wearable, the Apple Watch, which was first unveiled in September.

Describing it as the “most advanced timepiece ever created,” CEO Tim Cook showed how customizable the watch face is, saying users would be able to add the date, weather, your next meeting and other informational indicators. Swiping up lets you go through various “glances,” widget-like screens to do things like checking your heart rate and your calendar.

Importantly, Cook finally gave some cold numbers on the Apple Watch’s battery life. The device has “all-day” battery life, Cook said, rated to last 18 hours. Users will charge it via a special magnetic connector that attaches to the back of the casing.

And yes, you can make calls on the Apple Watch. The built in microphone and speaker lets you make calls via the watch without needing to pull out your phone, and the “taptic engine” can vibrate your wrist to let you know about an incoming call, text or notification.

Cook also gave a little more on the Apple Watch’s fitness capabilities. The watch tracks your movements, letting you know how long you’ve been exercising or if you’ve been sitting too long. A workout app includes several different types of cardio exercise: running, cycling as well as elliptical, rower and stair-stepper training.

Pressing the watch’s crown will activate Siri, letting you talk to the device to execute commands like creating reminders and checking the weather.

Apple Pay is on the Apple Watch. Double-tapping on the side button will call up Apple Pay, and you’ll get “taptic” feedback when the transaction is complete. There’s no need to authenticate on the iPhone — the interactivity is fully done on the watch.

The Apple Watch also relays notifications from your iPhone. Every notification on your iPhone can be sent to your watch, Cook explained, letting you keep track of events as they happen, since glancing at a watch is generally easier than getting a phone out of your pocket.

Lots of popular apps will be able to interact with the watch, and users will need the Apple Watch app, available in iOS 8.2 to download watch apps and manage the device. Apple’s Kevin Lynch showed off Apple Watch-specific apps from Uber, Shazam, WeChat and Instagram. He also showed how the Apple Watch could work with the W Hotel app to open hotel room doors or the Alarm.com app to remotely open a garage door.

Apple first revealed the Apple Watch at its September 2014 event alongside the iPhone 6 and iPhone 6 Plus, revealing the three different models, some of its functionality and the starting price. CEO Tim Cook unveiled the watch as “One more thing…,” but it was one of the biggest announcements of the event.

Since then the company has trickled out bits of information about the wearable, including how it will work with Apple Pay. In the lead-up to the event, Apple has begun aggressively marketing the watch, with a focus on fashion and lifestyle publications — unusual for a piece of technology, but logical for a wearable device. 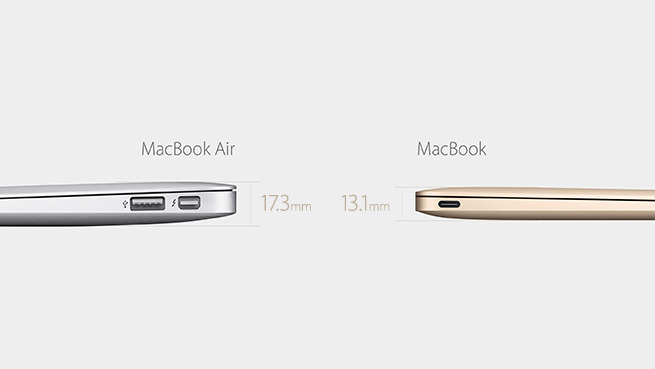 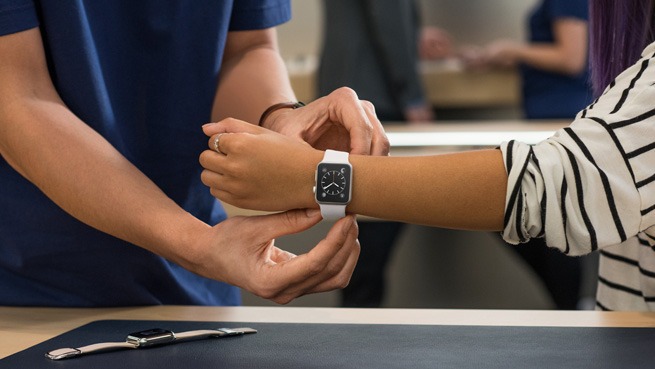 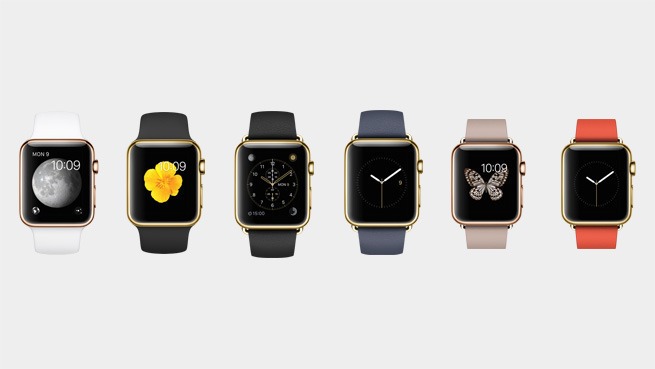 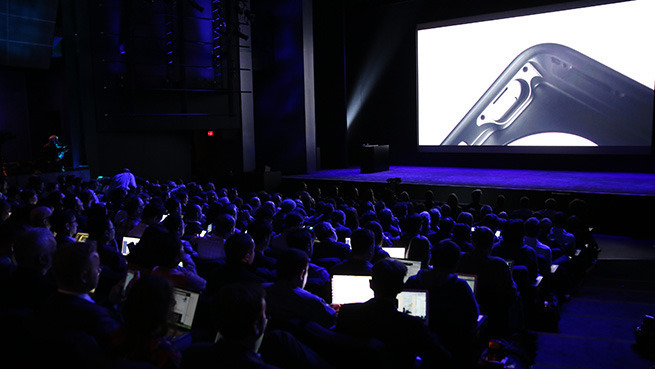 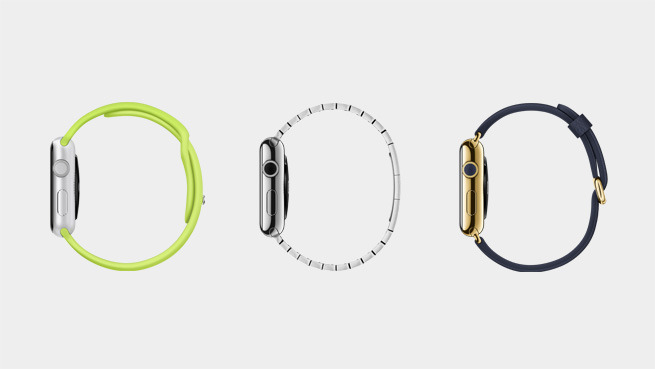 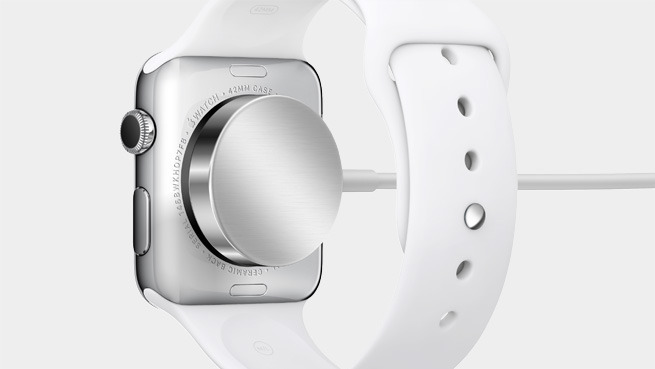 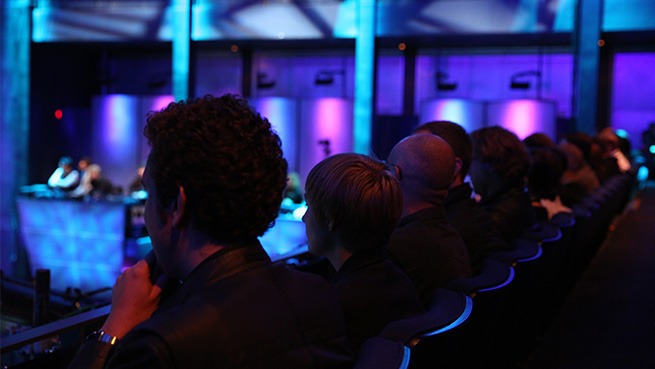 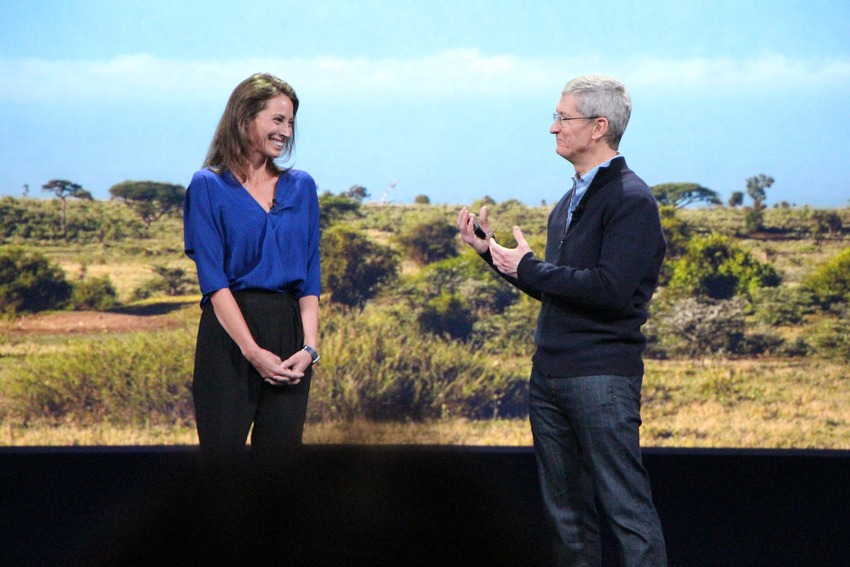 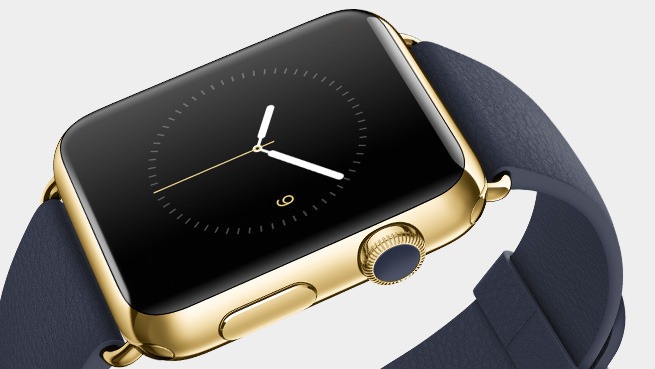 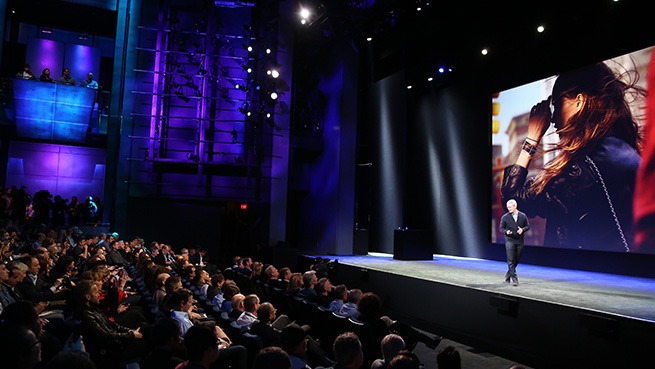 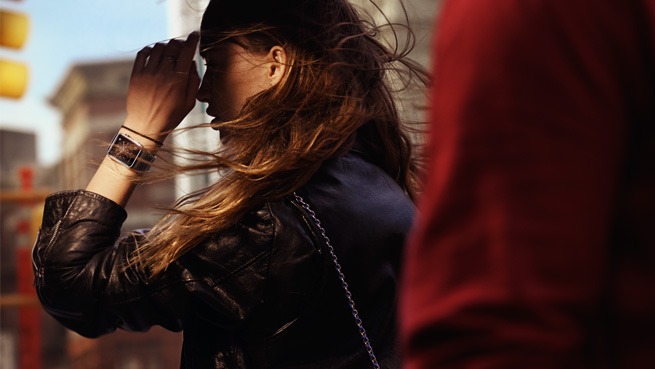 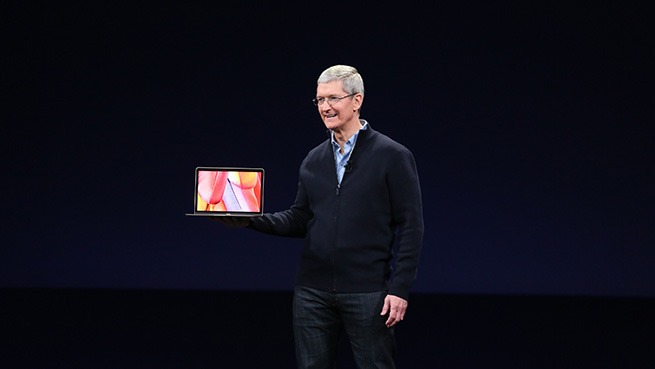 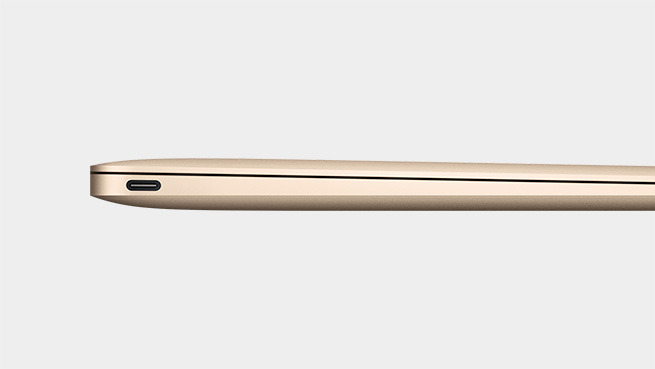 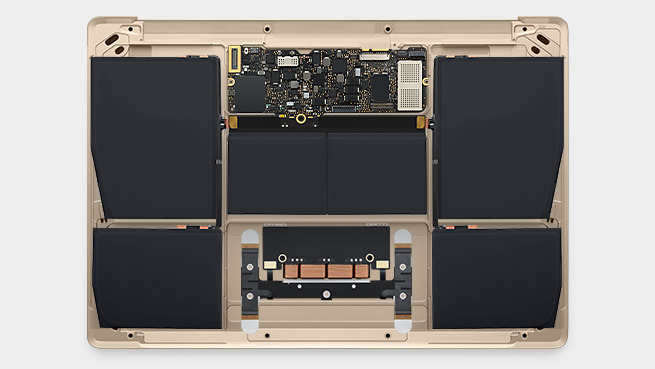 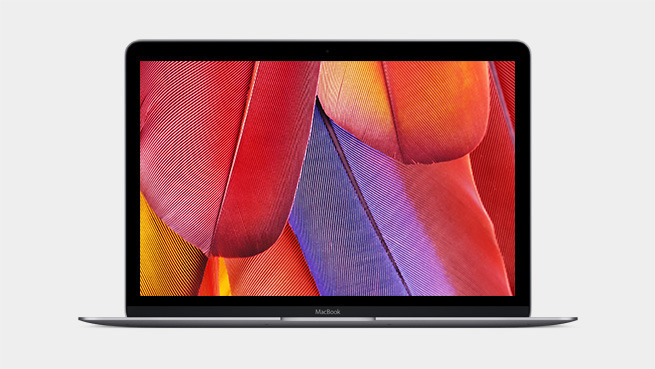