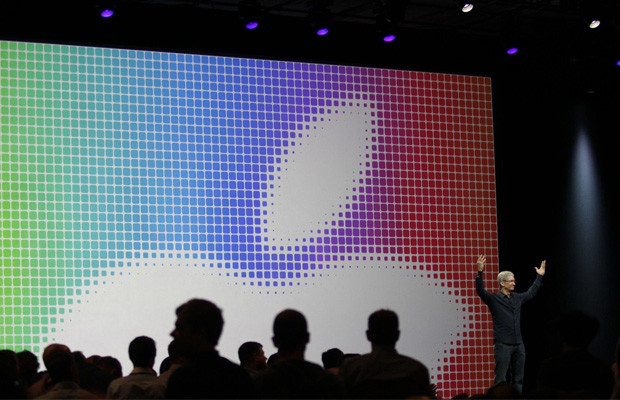 Apple officially announced the days and location for its 2015 Worldwide Developers Conference (WWDC), which will be held June 8 through June 12 at San Francisco’s Moscone Convention Center. The announcement offers few specifics on what Apple will unveil, but we can certainly guess.

As always, WWDC will focus heavily on Apple’s two platforms: OS X for desktops and iOS for mobile. Last year, Apple unveiled iOS 8 and OS X 10.10, a.k.a. Yosemite. It also launched a collection of development kits to help manage health and home.

This year, the focus will be on iOS 9 (unless the company jumps to 10) and OS X 11. In recent years, the two platforms have moved closer together. Continuity, which Apple introduced with iOS 8 and Yosemite, allowed the two platforms to work together to hand off things like web browsing pages (start on the phone, continue on the desktop) and phone calls.

This year, it’s likely the union will grow even stronger. OS X 11 and iOS 9 will look more alike and probably offer the ability to continue a wider range of tasks.

Apple promises 100 technical sessions and 1,000 Apple engineers during the conference; Apple employees often run the packed sessions, where they dive deep into announcements. Last year, they walked Apple developers through the new Swift programming language, as well as HealthKit and HomeKit.

The event will also include Apple’s Digital Design Awards, which recognize the best in app development on all of Apple’s platforms — including, for the first time this year, the Apple Watch, which customers will get ahold of on April 24.

One question for this year’s event is whether Apple will unveil additional development “kits” and whether we’ll get a glimpse of new hardware. The company has previously unveiled new desktop systems at the event (think Mac Pro). This year, perhaps we’ll see a deeper dive on in-car technology.

One has to wonder if Beats audio technology will finally get its moment in the sun as well. This is an off-year for the iPhone — the iPhone 6 and 6 Plus arrived just six months ago — so it’s unlikely we’ll get a glimpse of a new design. That said, whatever we learn about iOS 9 will inform the design and features in the next iPhone.

Apple will stream portions of WWDC on its website and on the event app. That’s expected to include a live stream of the closely watched keynote, which CEO Tim Cook will almost certainly kick off.

Developers can apply for tickets starting now and running through Friday at 1 p.m. ET.