BlackBerry Passport Will Cost $599 Without Subsidies 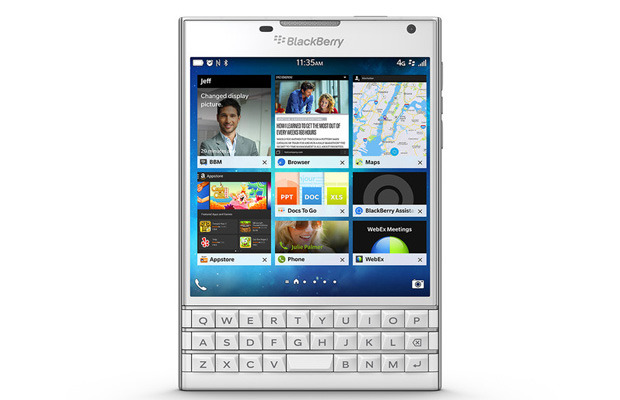 The upcoming BlackBerry Passport will cost $599 without a contract in the US, according to what BlackBerry CEO John Chen told The Wall Street Journal in a interview published today.

This means that the price of the Passport should be a bit cheaper than comparable smartphones. That’s a deliberate decision, according to Chen. He stated, “…. I figure that to try to get the market interested, we’re going to start a little lower than that.”

BlackBerry is scheduled to hold press conferences on Wednesday in Toronto, London and Dubai to introduce the Passport. Chen said today the phone will be available “immediately” on that date in some stores and in one to two weeks, he said, “a lot of places will have it”

Do you think BlackBerry is making the right decision in pricing the Passport at $599?