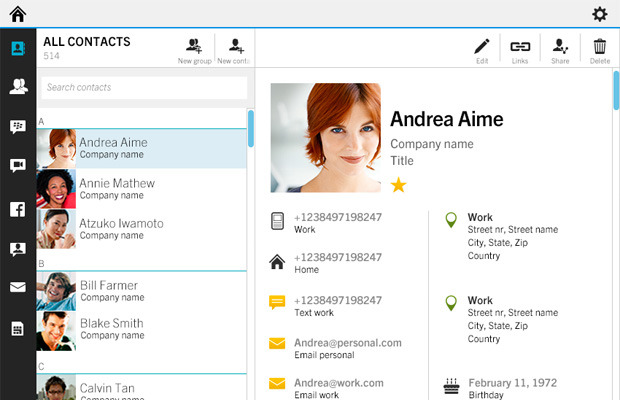 This is is more of a PSA then anything but here it goes. As some folks have noticed, BlackBerry Blend has started appearing in the ‘My World’ section of BlackBerry World. As folks are noticing, you can’t do anything with it as of yet and even clicking on it leads to an error.

That’s because it’s not ready and well, BlackBerry hasn’t even officially announced it or even really acknowledged it as of yet. We don’t know why it’s showing up in your download list but one could easily assume it’s in preparation for its eventual unveiling and official announcement that’s likely to come on the 24th with the BlackBerry Passport.

Not sure what BlackBerry Blend is and why people are excited to be seeing it in their download list? Check out our previous coverage of BlackBerry Blend to get a better look at what we’re talking about or check out the things you’ll eventually be able to do with BlackBerry Blend below.

With BlackBerry Blend you can: 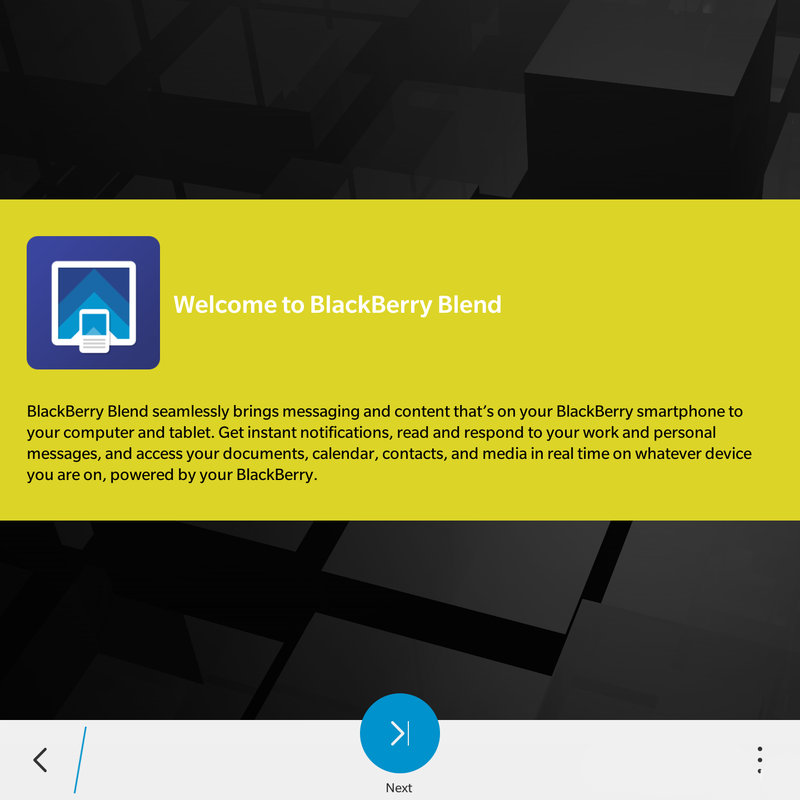 I Write Things.
Related ItemsBlackBerryBlackBerry 10Mobiles
← Previous Story One Developer, Five Apps & 10,000 Free Copies To Give Away
Next Story → BlackBerry Passport Will Cost $599 Without Subsidies