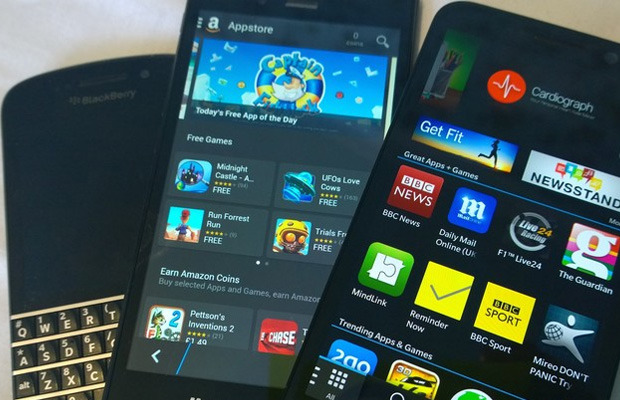 If this title didn’t attract your attention I don’t think anything will! We recently published a BlackBerry 10 app giveaway from developer Saper-ek, where I gave you a quick video demo of Text Twister, which I really liked, and we gave away 2000 copies of the app using a redemption code.

The developer was obviously pretty impressed with the coverage as he has been back in touch and as well as offering us up a further 2000 copies of Text Twister he is also giving away 2000 copies of four other apps – sweet!

As usual, to get your free copy just head on over to BlackBerry World, pull down from the top bezel, select ‘Redeem’ and enter the code. The price will then change to free up until the point where all the free copies have been downloaded.

The apps and codes are as follows: