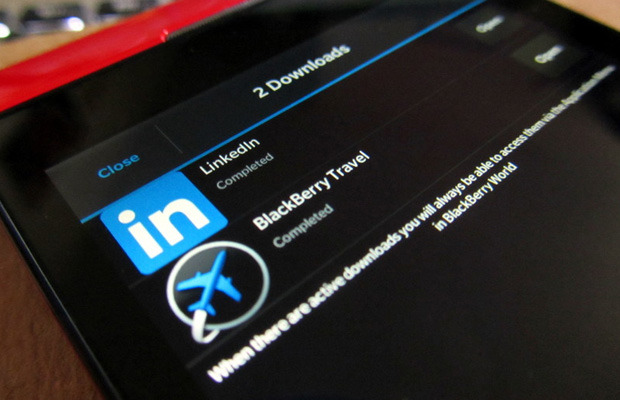 As I’ve said, the BlackBerry Passport is being launched tomorrow, September 24th 2014 and we’ll be in Toronto and London for coverage. Keep in locked to CrackBerry for all updates.

In the meantime, get updating if you use BlackBerry Travel and/or LinkedIn for BlackBerry 10.