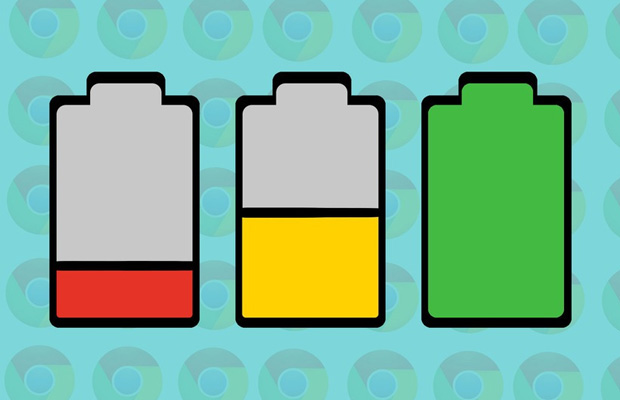 Google Chrome users on Macs are getting a fix for the browser’s biggest weakness: battery drain. The company announced it is updating its browser so that it sips, not guzzles, a Mac’s battery when compared to the built-in browser, Safari.

Google has already made some changes to curb Chrome’s battery appetite, according to a Google Plus post from Peter Kasting, Chrome’s senior software engineer. The browser will now prioritize the current tab, as opposed to giving all tabs (like those in the background), equal priority.

Chrome is also now adept at handling websites you visit every day; the new updates make it just as efficient as Safari when loading Amazon or performing a Google search.

Despite the improvements, Chrome still isn’t all the way there. Google is working to make Chrome less of a RAM hog, something that not only drains the battery but makes computers lag.

“Memory use is certainly another complaint, which we’ve been working on separately,” Kasting wrote in a reply to his Google Plus post.

Chrome is already the world’s most popular browser, but complaints have been mounting about the browser’s performance. Google has to address the issues if it wants to keep people tied to its services.