What Distinguishes A Great Game Camera 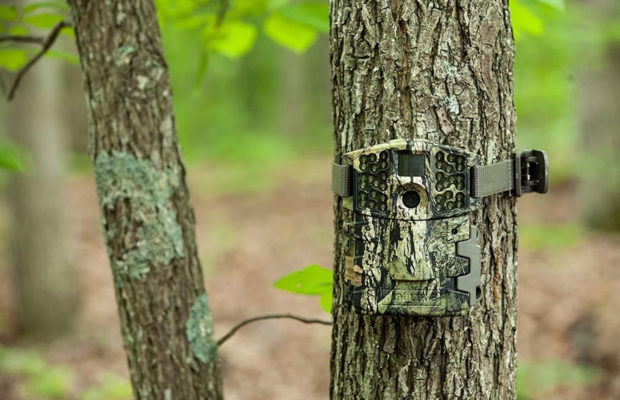 When you see the term “game camera”, you might think you’re dealing with something involving video games or sports of some kind. In actuality, a game camera, sometimes also known as a trail camera, is something that is used to shoot pictures of videos of wildlife. It does not need to have someone on hand operating it, as it can be utilized with a remote control. It’s a surefire way to collect images of wildlife in areas uninhabited by humans, which is perfect for either hunter studying how the animals operate in a given area or wildlife photography enthusiasts. Since the animal life would likely hide or act unnaturally if humans were present, a game camera is excellent for capturing wildlife in its true essence.

Naturally, there are game cameras that outstrip other models in terms of their quality. But it might be difficult for a person who isn’t used to these devices to know what exactly makes one better than another. The obvious way to judge would be in terms of price, but there are certain lower-priced models that can be utilized if you’re looking for specific characteristics out of your camera. A little research into how the cameras work and the situations in which they are used is a good way to define what you need out of them.

When you’re ready to choose, make sure you find a resource that provides the most accurate and comprehensive game camera reviews. In the meantime, here are the factors that distinguish one device from the next.

If you are going to be leaving something outdoors in the elements for a long period of time, which is the case with game cameras, you’re going to want something that is built solidly and can guarantee a certain level of sturdiness. In this regard, you’ll be looking closely at the material used to make the case, which should be able to withstand a reasonable amount of shock and handle rough weather conditions without the camera suffering any damage.

If you’re going to be taking pictures and video of wildlife, you’d prefer cameras that provide you with the best possible glimpse of these animals in action. That means if you’re taking still camera shots, that you want the camera to eliminate blurriness even if it’s a bird zipping through the air or a deer moving at top speed. If you’re planning to take images of animals in the evening, you need to find a camera that doesn’t drown out the images with an excessive flash.

Remember that these cameras are going to be left alone for long periods of time in the woods or other areas where game and wildlife congregate. Ideally you would like the one that can operate for a meaningful stretch of time once the battery has been charged; otherwise, the amount of maintenance that you’ll have to do with the battery could become burdensome.

The most important first step in purchasing the proper game camera is to identify what you’ll need out of it first. Once you’ve done that, you can go about deciding which will be the best one for you.