Don’t Fall Foul Of The Law: Common Blunders Your Business Must Avoid 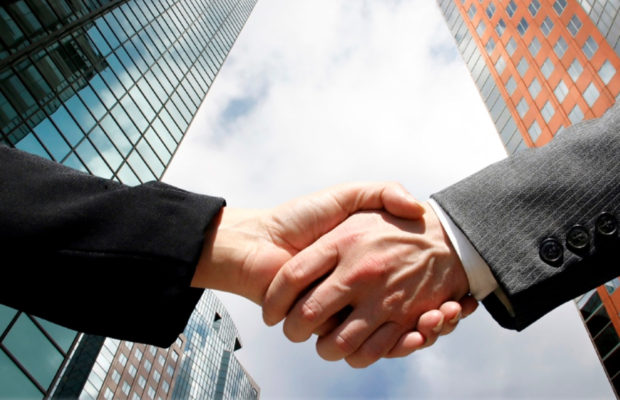 Businesses often have trouble keeping their operations legal. It’s not so much that they want to do wrong. It’s just that it’s hard to stay on top of laws and regulations where so many are on the books. Here are some of the most common blunders businesses must avoid if they want to stay compliant.

Today’s businesses are coming to rely more and more heavily on intellectual property. So heavily, in fact, that it’s become a major issue in the business world. Over the last decade, the number of new patents and IPs filed has gone exponential. In the late 1990s, only around 100,000 new patents were filed each year in the US. Since then that number has skyrocketed to over 600,000. And it’s still climbing.

Failing To Dispose Of Hazardous Waste

Industrial production comes with a significant downside. Namely, all the pollution and waste that it produces. Much of this waste is harmless, once in the landfill. But some of it is dangerous. Toxic waste, for instance, can filter down into the groundwater and pollute human water supplies.

Countries began introducing laws to curb industrial waste dumping in the 1970s. In 1976 the EPA in the US started regulating hazardous waste. Companies had to employ hazardous waste disposal experts to dispose of their toxic waste. Since then, the number of substances on the “hazardous” list has expanded. It now includes anything that contains mercury, solvents and paints and electronics. Some cleaning agents are also considered dangerous, as well as the refrigerant in refrigerators. Few small companies are aware that many of the items they use in their business are classified as hazardous waste. But they need to be if they want to stay on the right side of the law.

As a business, you should write out contractual terms, even if you don’t think you’ll ever need them. Why? There is a chance that one day you’ll get a nightmare customer or supplier who seems bent on destroying your business. Often, all you have to fall back on in those situations is the terms of the contract you signed with them. And if those terms aren’t clear enough, there’s a chance they’ll take legal action against you.

So what does all this mean in practice? First of all, it means having your terms and conditions easily accessible. Clive Rich of Key Person Of Influence recommends you put these on your website. Next, draw up comprehensive supplier agreements. Clearly, state who is responsible for what in the relationship. Finally, make sure that all your property is clearly demarked, including any IP.

Tax is one of the biggest risks that businesses face. The penalties for failing to file on time can be high. And correctly filing tax returns can be even more challenging. Most modern companies now run software, like Quickbooks, to speed the process. And new companies, especially those under two years old, use an accountant to make sure all the details are correct.

I Write Things.
Related ItemsAdviceBusinessLawTips
← Previous Story How Tech Can Help Any Tradesman Do Better Business
Next Story → Methods Of Communicating With Customers: Benefits & Drawbacks