Don't Want To Create A Google+ Profile For Your New Gmail Account? Now You Don't Have To - TechGeek365

Home / Mobiles / Android / Don’t Want To Create A Google+ Profile For Your New Gmail Account? Now You Don’t Have To

Don’t Want To Create A Google+ Profile For Your New Gmail Account? Now You Don’t Have To 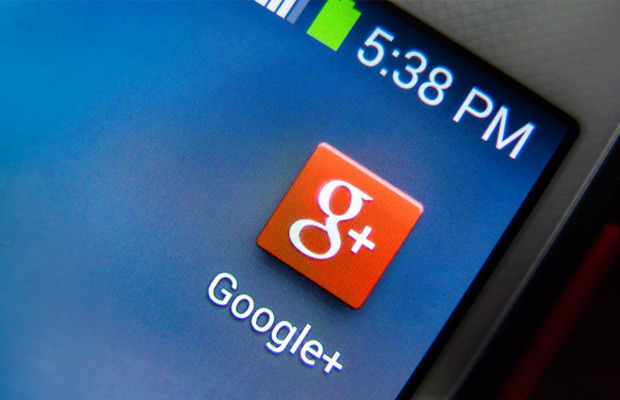 After introducing mandatory signups for Google+ with every new Gmail account back in 2012, Google has eased its stance, and will now let users choose whether they want to create a Google+ profile when they sign up for a new email address. The change, which went live early this month, gives users the ability to opt out of creating a Google+ profile. According to a Google spokesperson, who confirmed the change to WordStream: 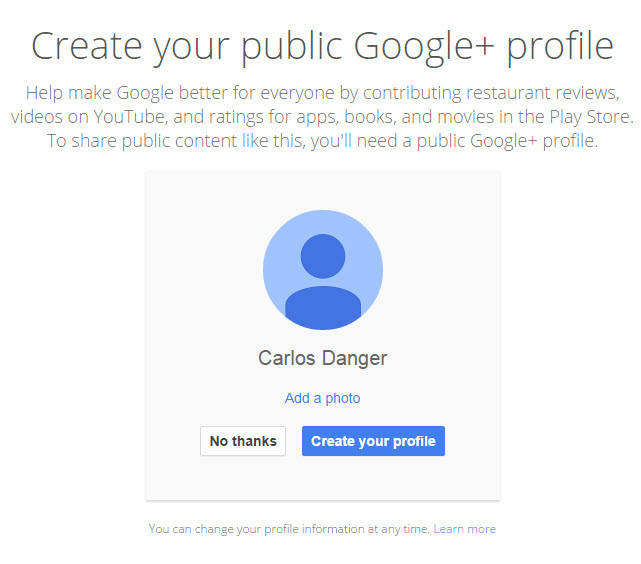 As the screenshot above indicates, you would only need to create a Google+ profile if you’re looking to use the social features of any of Google’s services, like leaving a comment on YouTube, for instance.

But if you’re just creating the email address to register for websites you’re not comfortable giving out your actual email, the new update means one less thing to deal with.

What do you guys think of the change?