Home / Gadgets / Should You Have A Drone License? Find Out If You’re Flying Against The Law

Should You Have A Drone License? Find Out If You’re Flying Against The Law 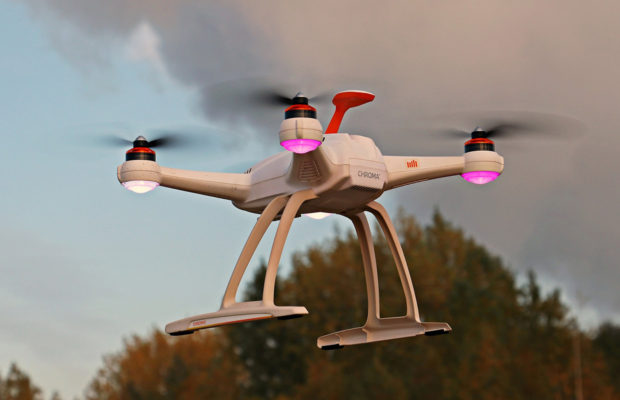 Drones have been around for a while now, but still not long enough for the ponderous gears of government to take notice of them until very recently. In the USA it’s taken the FAA forever to finally come up with coherent guidelines and regulations that relate to drone ownership. Since these regulations are so new there are still plenty of current and prospective pilots that aren’t sure what the deal is with registration and licensing.

First you should know the difference between registration and licensing. Registration is the act of making the FAA officially aware of your drone. It gets a number and is connected to your identity. Registration has nothing to do with your competency to fly, but it does mean you acknowledge you know and understand the rules of legal drone flight.

Licensing on the other hand involves some sort of knowledge test, to make sure you have a certain level of competency. Everyone who requires a drone license in the USA also needs to register their drone, but not all drones that need to be registered need licenses. Confused? Don’t be, it’s pretty simple actually.

Who Needs To Register?

All drones that weigh more than 0.55lbs must be registered with the FAA. There are two categories of registration: recreational and commercial. You can start the registration process in either category on the FAA website here.

If you only want to fly your drone for fun then the recreational registration is for you. It’s only a few bucks and you don’t have to pass any tests. Just be aware of the rules, such as not flying over people and staying away from airports, and you’ll be fine. This category of registration doesn’t have any special requirements that the pilot has to comply with. In other words, you don’t need a license. There does seem to be at least one exception here, which relates to people who race drones. Although as usual right now this is as clear as mud. If you are a drone racer it’s probably best to phone your local FAA office and get clarity.

If you want to run a drone-based business you still need to register, but you also need the prospective pilot of that drone to get certification.

Do I Need A License To Fly A Drone?

All commercial drones can only be operated by a pilot who has received the correct certification.

Be warned that it costs $150 to take the knowledge test. Don’t think the test is easy either, you’ll need to study so consider taking the free FAA training course to prepare for it.

If you fail, you can try again in 14 days, but of course you’ll have to pay again. Still, the drone business is hot right now and getting a commercial drone pilot’s license could be a ticket to a steady paycheck!

I Write Things.
Related ItemsDronesGadgets
← Previous Story 4 Gadgets & Tech Tools To Ignite Your Weight Loss Journey
Next Story → What Gadgets Do You Buy Your Grandparents?