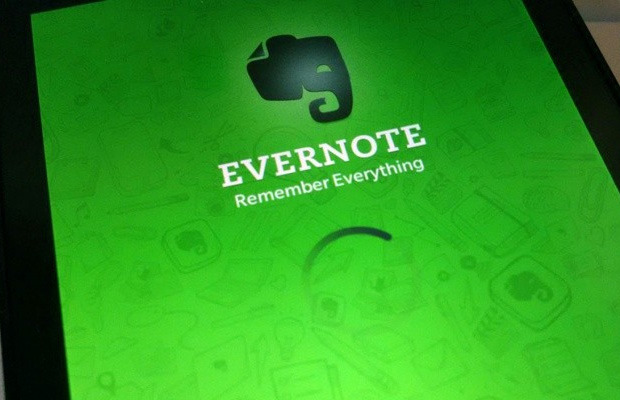 Evernote is has started a roll of a small update to their BlackBerry 10 app through BlackBerry World. The updated version, noted as v5.4.2.499, doesn’t come with a massive change log but instead keeps it rather simple. Bug fixes and miscellaneous improvements are all the noted but that’s good enough for me. The update should be showing now in BlackBerry World, so everyone can grab it if you haven’t already. Let us know if you spot anything really new in this release.