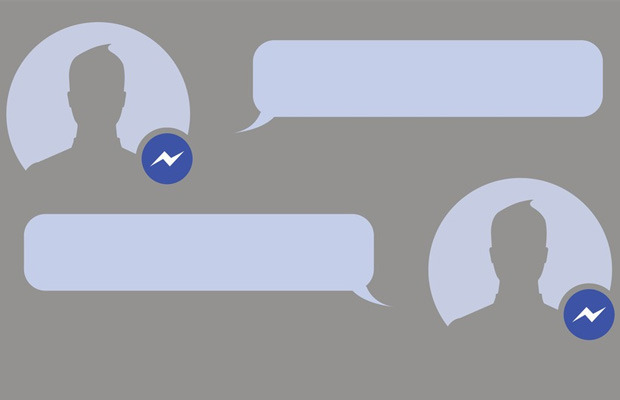 The social network is preparing to launch a standalone app that will allow users to anonymously interact with each other, according to a report in the New York Times.

According to the report, the app will launch in the coming weeks and allow people to use pseudonyms so they can have discussions about topics “which they may not be comfortable connecting to their real names.”

The news comes at a time when Facebook is still facing backlash from how it handled its “real name” policy. The social network came under fire after reports it was locking drag queens and transgender people out of their accounts for not identifying themselves by their legal names.

Facebook later apologized for how it handled the policy and promised to update its guidelines but didn’t provide specifics about what would change.

“The spirit of our policy is that everyone on Facebook uses the authentic name they use in real life,” wrote Facebook’s chief product officer, Chris Cox, in a statement. “We believe this is the right policy for Facebook for two reasons. First, it’s part of what made Facebook special in the first place, by differentiating the service from the rest of the Internet where pseudonymity, anonymity, or often random names were the social norm. Second, it’s the primary mechanism we have to protect millions of people every day, all around the world, from real harm.”

Whether the upcoming app will connect in any way — if at all — to Facebook’s main app and users’ primary Facebook account isn’t clear.

The app could also have a health aspect, according to the report. An earlier report suggested the social network is working on a standalone health-focused app that will connect users suffering from the same illnesses to create a kind of support network.

The new app is reportedly headed up by Josh Miller, who came to Facebook after the company acquired Branch, a startup he cofounded that focused on creating social networks based around conversations.

Facebook CEO Mark Zuckerberg made it clear earlier this year that releasing new standalone apps would be a top priority for the company. Messaging apps have been of particular interest for the company; since acquiring WhatsApp earlier this year, Facebook subsequently launched an ephemeral messaging app, Slingshot, and made a new push to force mobile users to use Messenger for in-app messages.

Facebook-owned Instagram also released a standalone private messaging app, Bolt, which is still only available to users in some countries.

I Write Things.
Related ItemsAnonymousFacebookInstagramSocial MediaTechnologyWhatsapp
← Previous Story This Is Why Facebook Was Dying To Get You To Download Messenger
Next Story → Your Embedded Instagrams Will Now Appear Much Bigger & Clearer