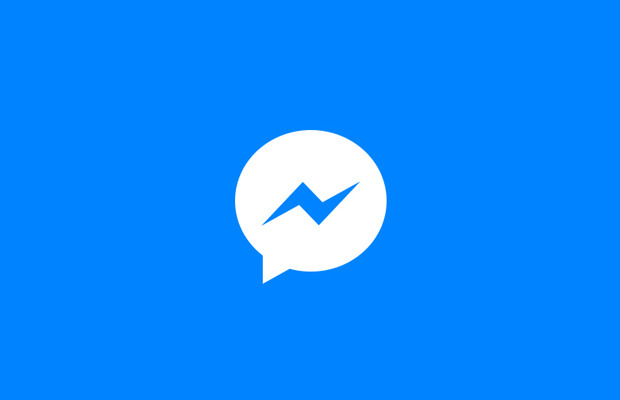 In June, Facebook announced that users who wanted to send private messages from their phones would have to download a separate app–Messenger–in order to do so. As I wrote at the time, it was an unusually aggressive tactic, even for Facebook, which hasn’t hid its desire to unbundle its services as dedicated, standalone applications.

If the idea was to get lots of people using Messenger, the strategy seems to have worked: Messenger is the #1 most-downloaded free application in iOS, albeit with an average rating of 1.5 out of 5 stars. Quartz went so far to call Messenger a “monster hit.” As of April, Messenger was said to have more than 200 million monthly active users globally.

Still the question remained: Why was Facebook aggressively herding users over to Messenger? Especially since Facebook had just acquired WhatsApp–which basically does the same thing–for $16 billion? 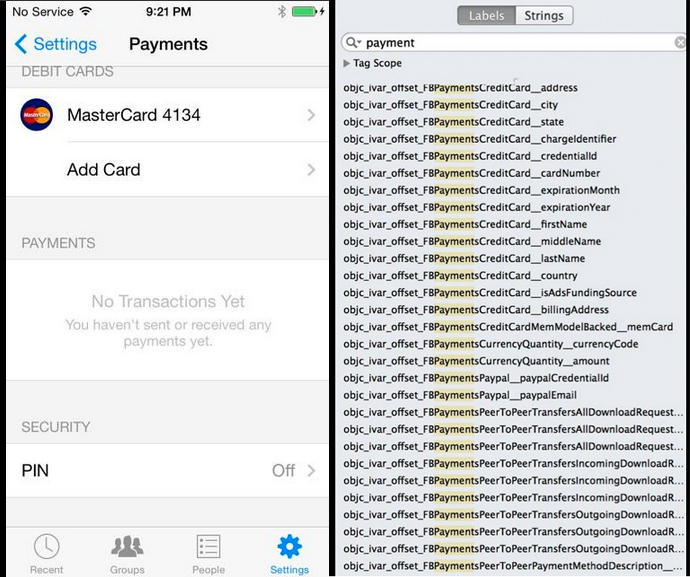 Now, we have clear hints of one possible answer: User-to-user mobile payments. According to leaked screenshots obtained by security researcher Jonathan Zdziarski, it looks like Facebook is experimenting with a way to send money to other users using Messenger, a la Venmo, PayPal, and Square Cash.

TechCrunch reports that it appears Messenger payments are only compatible with debit cards, and Facebook declined to comment about any of its payment plans when contacted.

Right now at least, the user-to-user mobile payments space is up for grabs. Whereas Venmo and Square Cash are easy to use, Facebook could have a leg up on the competition thanks to its sheer size. In fact, last June, Facebook hired PayPal president David Marcus. His new area of oversight under Zuckerberg–of course–was messaging.