Home / Social Media / Facebook Is Changing How It Counts Likes 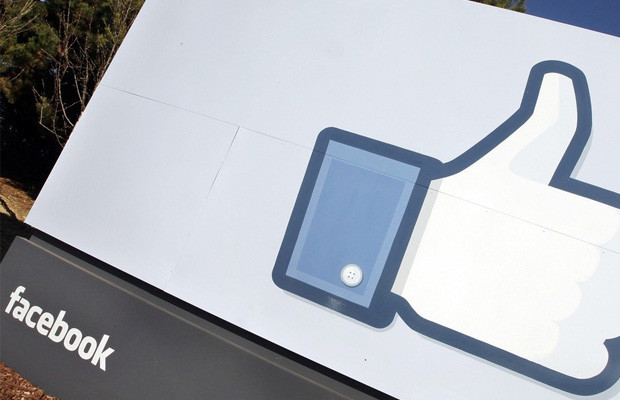 Facebook is changing the way it counts Likes, the company announced on Thursday.

Don’t panic, though; the changes only apply to celebrity and business pages. Facebook will no longer factor in Likes from users who have voluntarily deactivated their accounts or users who have passed away, according to a blog post. Facebook said the changes will offer businesses a clearer, more accurate idea of their Facebook audience, since neither of those groups are Facebook users.

“Over the coming weeks, Page admins should expect to see a small dip in their number of Page likes as a result of this update,” the blog post reads. “It’s important to remember, though, that these removed likes represent people who were already inactive on Facebook.”

Facebook also notes that if a user reactivates an account and Liked a particular Page, that action will be tallied back into the total like count.

The changes may prove beneficial for businesses with Facebook Pages. Many already pay attention to how many Likes they get as an indicator of popularity with users and a glimpse into the kind of Facebook audience they have.

I Write Things.
Related ItemsFacebookSocial Media
← Previous Story Facebook Reaching Out To Users Who Might Be Suicidal
Next Story → Online Petition Urges Facebook To Remove ‘Fat’ Emoji From Status Updates