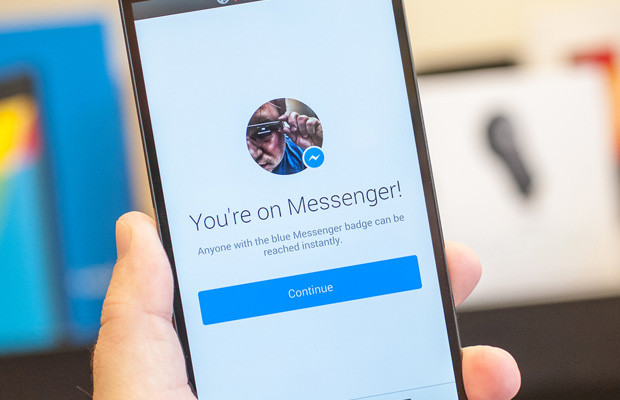 Facebook Messenger is slated to get a big overhaul.

We have learned Facebook plans to announce that it’s opening up Facebook Messenger to third-party apps during its upcoming F8 Developer Conference in San Francisco next week.

The social network is set to announce about 20 third-party services, whose apps will work on top of Messenger when the integration rolls out, according to a person familiar with the matter. It’s not yet clear who the early partners are or what the integration will look like, but Facebook will likely expand the capability to more developers following the initial rollout.

Facebook has previously announced major new features at its F8 Developer Conference and typically offers guidance, in the form of workshops and talks on the new features to developers during the event.

The upcoming update to Messenger, first reported Thursday, is the company’s latest in a series of moves that have vastly expanded the reach of Messenger over the last year.

Facebook first launched Messenger as a standalone app back in 2011. But last summer the company announced it would be shifting mobile messages out of the main Facebook app entirely — a move that angered many users at the time.

Since then, Facebook has been steadily beefing up Messenger’s feature set, most recently with the addition of mobile payments.

But opening up the service to third-party developers will make Messenger its own platform, rather than a supplement to Facebook’s main’s service. The company’s motives for doing this are unclear but the success of apps like WeChat and Line in Asia, which also support third-party apps and services, has demonstrated the potential of such a platform.

I Write Things.
Related ItemsFacebookFacebook MessengerSocial Media
← Previous Story You Can Now Pay Your Friends Through Facebook Messenger
Next Story → Facebook’s Drone Prototype Has A Wingspan Greater Than A Boeing 737