Facebook Quietly Rolled Out A Bare-Bones App In Emerging Markets 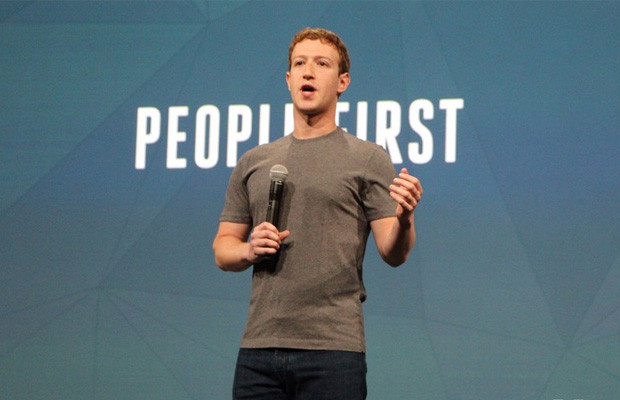 While 1.6 billion people around the world take the latest and greatest smartphones for granted, many in emerging markets remain tethered to older devices.

That’s likely why Facebook quietly rolled out Facebook Lite, a lightweight Android version of the full app, to eight countries last week. It isn’t nearly as sleek, but it’s not intended to be; on Google Play, Facebook plugs the app as being “efficient with data” and “designed for 3G networks and areas with limited network connectivity.”

Case in point, Lite takes up less than 1 MB of space on phones, a fraction of the 27 MB the full app uses. Facebook rolled out the app in Bangladesh, Nepal, Nigeria, South Africa, Sudan, Sri Lanka, Vietnam and Zimbabwe.

That’s ideal for its target market. More than 1.35 billion users around the world use the Facebook app each month — a 14% improvement year-over-year — but such growth pales in comparison to Facebook’s meteoric early years from 2004 to 2007, when the number of users doubled every few months.

Likely much of that growth will come from the developing countries where Lite is now officially available. Facebook is merely trying to capitalize on all those newbie smartphone owners.