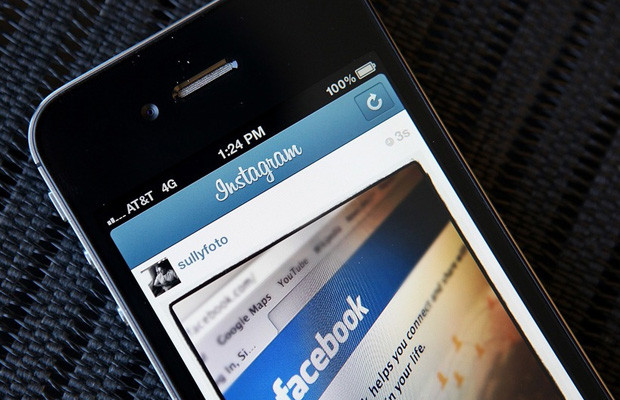 Hold your duck faces, sexy messages and food photos. The world is in the middle of an extreme outage.

Mobile apps and website versions of the sites have gone down for some users, while others have been experiencing intermittent issues since 12:10 a.m. EST, according to downdetector.com, which monitors disruptions to Facebook’s services.

It is unclear at this time the reason for the issue. Facebook, which also owns Instagram, said in a statement: “We’re aware that many people are currently having trouble accessing Facebook and Instagram. We’re working to get things back to normal as quickly as possible.”

We’re aware of an outage affecting Instagram and are working on a fix. Thank you for your patience.

Some Tinder users believe the reason the dating app has also crashed is due to its connection to the Facebook app.

Update: Facebook, Tinder and Twitter appear to be back to normal after a 40 minute outage and mass freak out. A Facebook spokeswoman said that the outage was due to a change to the site’s configuration systems, and not a hacker attack. “Earlier this evening many people had trouble accessing Facebook and Instagram. This was not the result of a third party attack but instead occurred after we introduced a change that affected our configuration systems. We moved quickly to fix the problem, and both services are back to 100% for everyone.”, she said.