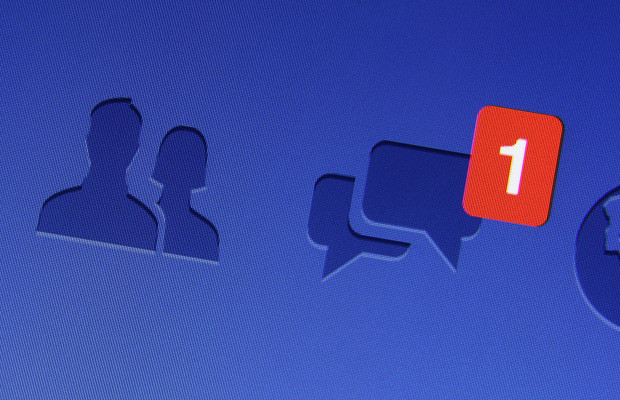 The report, from the independent Belgian Privacy Commission, made several accusations about Facebook, suggesting the company had made it impossible for some users to truly opt out of tracking, or tracked users who had never even used Facebook — essentially, the report argues, keeping consumers from making their own decisions about their data. The problems identified could have implications for how the company operates in the EU, but Facebook’s responses seem mostly to be a matter of semantics.

For example, while Facebook says a “claim” from the report suggests there’s no way for users to opt out of the company’s “social ads,” the report says, bluntly, “users can opt-out from appearing in so-called Social Ads.” As the Wall Street Journal points out, Facebook also substitutes “tracking” for “web impressions.”

The researchers point out that Facebook’s “social plug-ins” — which other sites frequently use — tracked users who didn’t use the plug-ins, were not logged in to Facebook, and who did not even have a Facebook account. In its response post, Facebook conceded that “a bug” affected “a few” users and would be fixed. The original report, however, suggested the problem could be much more widespread: “Facebook’s ‘Like Button,’ the most popular Facebook social plug-in, is currently present on more than 13 million sites, covering almost all website categories including health and government websites.”

I Write Things.
Related ItemsFacebookSocial Media
← Previous Story Snapchat Adds Emoji To Show You Who Your Best Friends Are
Next Story → Facebook Launches Standalone Messaging App For The Web