Snapchat Adds Emoji To Show You Who Your Best Friends Are 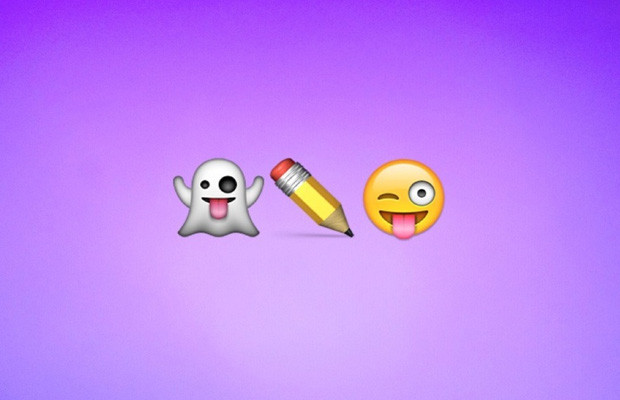 Snapchat used to feature a “best friends” list that showed both you and the world the people you regularly shared the most photos and videos with. The app canned this feature in a recent update, but it’s now replaced it with another way to indicate your closest friends — emoji. Snapchat now uses a series of hearts, flames, and tiny yellow faces to show when you get a message from your best friend, your best friend’s best friend, and others. 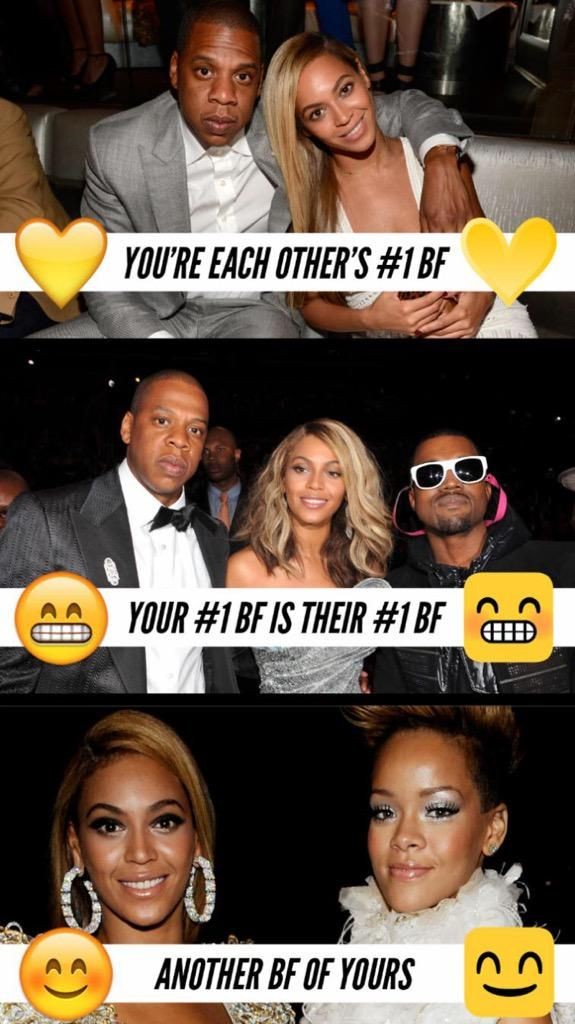 Unlike the original “best friends” list, Snapchat’s new emoji friendship brackets aren’t public, to the annoyance of users who kept tabs on friends and significant others by seeing who they were snapping with. Another new bracket has been introduced with this update, too — friends you haven’t snapped with in a while will fall under the “Needs Love” banner, a bid to get you snapping with acquaintances to turn your buddy into a BFF, scoring Snapchat more engaged users along the way. The new update also brings a few technical changes to the wildly popular app, including a new low-light mode for your phone’s camera, accessible by pressing a moon icon that now shows up at the top of the screen.

I Write Things.
Related ItemsBeyoncéEmojiJay ZMobile AppsSnapchatSocial Media
← Previous Story U.S Marshals Put $5K Bounty On Man Who Claimed He Owned Half Of Facebook
Next Story → Facebook Says It Tracked People Who Didn’t Use Facebook Because Of A Bug