Home / Gadgets / Gadgets That Could Really Save Your Life

Gadgets That Could Really Save Your Life 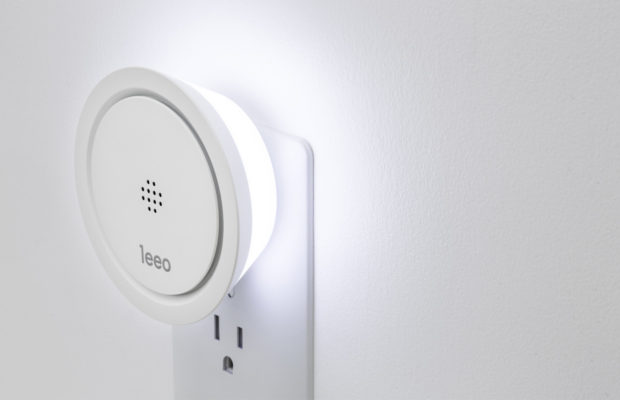 Gadgets are often thought of as these small things that help to make life a bit easier (or more cluttered, depending on your perspective). But they’re rarely seen as something that could wind up saving your life.

Now, though, we’re seeing gadget-makers move firmly into the health space, continuing a trend that has been underway for some time in the smartphone and wearables market. What have they come up with?

For most people, forgetting to take their medication is a problem, but it’s no big deal. For some, however, it is potentially life threatening. That’s why a company called AdhereTech has developed what it’s calling the smart pill bottle. The basic idea here is that the pillbox has a sensor inside which is able to determine how many tablets remain. The sensor then sends data to patients and doctors telling them when they need to take their tablets and reminding them by text and email if they don’t. The fact that doctors are in the loop means that if medication is seriously delayed, physicians can get on the phone and pester their patients to chug down their pills.

Traditional ambulances are slow and get held up stuck in traffic during the vital minutes while somebody is having a heart attack. It’s a major problem and something that techies have been scratching their heads about for a while. Now, though, they’ve come up with a solution. Essentially, the company behind the ambulance drone found a defibrillator for sale on the internet and wondered how they could get it to the patient faster. Instead of driving it to them on congested roads, they reasoned that it would be better to fly it to them directly, as the crow flies. Because drones can fly at more than 60 miles per hour, the company claims that the defibrillators can be with patients 8 to 80 percent faster than by regular paramedic.

Every year, millions of people go on skiing holidays, looking for great powder and amazing thrills. But, unfortunately, some of those people never get to go back home. Instead, they get caught and die under an avalanche, never to be seen again.

The problem with skiing is that it is very dangerous, especially if you go off-piste. But now a company is offering it’s clients a safer way to ski with the avalanche backpack. The company behind the project is called ABS, and their idea is to get skiers to wear a backpack that inflates into two giant airbags that allow the skier to float, instead of sink, when an avalanche occurs. Rather like how the largest pebbles in a jar always rise to the top, the same ABS says happens when a skier wearing their backpack is caught in an avalanche.

Lastly, there is the personal care alarm. This is currently being trialed by a major pharmacy for elderly people. The idea is that older people always have a lifeline, should they fall or get stuck somewhere and can alert medical staff to come to their aid.

With over 9 years of search marketing experience, Sandra is cross skilled between PPC and SEO. Her experience in search spans across different verticals including Technology, Retail, Travel & Automotive.
Related ItemsGadgetsWearables
← Previous Story 7 Simple Ways To Boost Your WiFi Signal: The Ultimate Guide
Next Story → Awesome Household Gadgets That Simplify Your Life