Give Your Brain A Good Workout With This Free Sudoku App 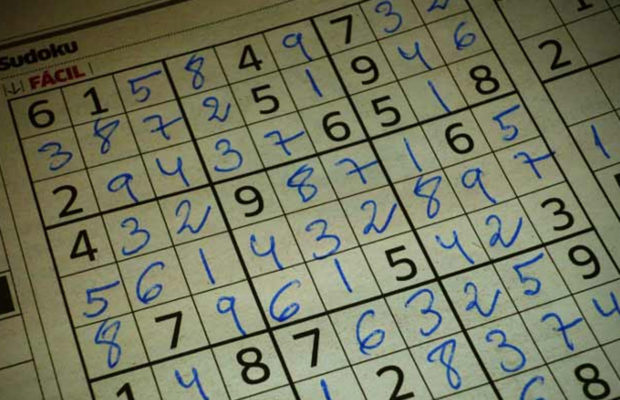 We did a previous review on easy playing games and apps you can enjoy while waiting – proactively.

In this article, we looked at a lite free Sudoku app by CardGames Studio. It’s a great app to simultaneously pass time and train your brain. In case you’ve been living under a rock and don’t know what Sudoku is… It’s a puzzle where a player puts in numbers from one to nine into a grid consisting of nine squares subdivided into a further nine smaller squares. It’s structured in a way where every number appears once in each horizontal line, vertical line, and square. Sudoku is a logic game and involves absolutely no math. Sometimes Sudoku puzzles even come with pictures, letters or symbols instead of numbers.

Some interesting facts about Sudoku.

It’s a great a great cognitive exercise. Studies show that playing Sudoku often has benefits, like boosting your concentration and focus, preventing or easing depression and possibly even preventing dementia and Alzheimer’s disease.

The app features 3 difficulty levels, Auto-fill, Check errors, Clear notes, and Auto-save. It has a great, clean UI which won’t distract you when you’re playing.

Sudoku is considered highly addictive, but since there aren’t any harmful side effects go right ahead and get addicted! Just keep in mind that it’s a free app so ads are included.