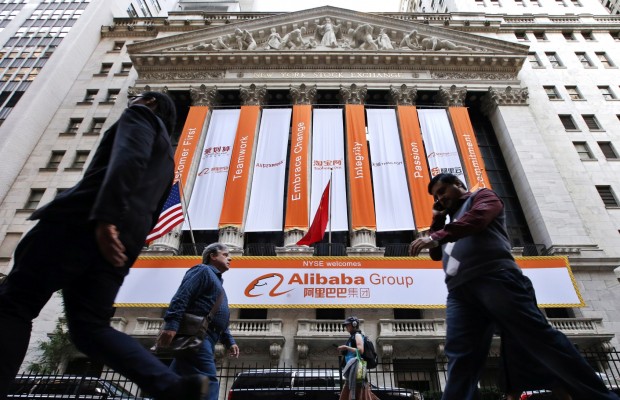 The folks at Guinness World Records are preparing a new entry in their book as Alibaba (the e-commerce giant) managed to raise $21.8 billion from it’s U.S. initial public offering. The amount managed to dwarf the previous record held by Visa Inc. ($17.9 billion).

Holding a record wasn’t the companies initial goal, on the day Alibaba filed its IPO the founder Jack Ma (Chinese third richest man) sent his employees a letter stating: “We will continue to adhere to the principle of ‘customers first, employees second, shareholders third”.

Alibaba currently holds 80% of the Chinese e-commerce market, the future looks bright for Alibaba which is currently in a fight trying to stop fake merchandise from being sold on its website.