The Escapist #GamerGate Forums Brought Down In DDoS Attack - TechGeek365

The Escapist #GamerGate Forums Brought Down In DDoS Attack 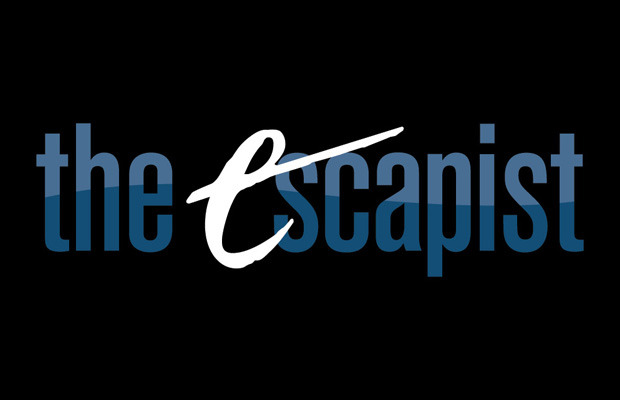 Earlier this week, Milo Yiannopoulos of Breitbart London published an article containing emails between a group of video game journalists, all members of an email list called GameJournoPros.

The Breitbart piece suggested collusion between these journalists to provide a specific spin on news during the early days of the Zoe Quinn scandal, which has now blossomed into the broader #GamerGate movement, and to clamp down on discussion of the topic across sites and forums.

Yiannopolous also published the full exchange of emails, which provided a more nuanced look at the situation. In the emails various game writers discuss the Quinn scandal and how to approach it. Some suggest sending a note of solidarity, while others push back against this idea, citing the need for professional distance between journalists and their subjects.

All told, it appears to be a largely civil conversation between professionals. But two moments in the thread ought to raise eyebrows. In one, writer Ryan Smith asks questions about where other writers and publications draw the line on writing about the private lives of subjects. He is quickly shouted down.

More important is an exchange between Polygon writer Ben Kuchera and The Escapist’s Editor-in-Chief Greg Tito. Kuchera urges Tito to shut down The Escapist forum where the discussion of Quinn was occurring, but Tito refuses, arguing that a place for discussion is a healthy thing.

“The conversation may be distasteful to some of us,” Tito writes in response to Kuchera and others, “but I don’t know if the answer is to delete the thread. The Escapist is not giving harassment a home, but allowing civil discussion on a matter that people are emotional about.”

Since these emails took place, #GamerGate has been born and even the release of Bungie’s popular video game Destiny hasn’t dampened the voices on both sides.

This morning The Escapist came under a DDoS (denial of service) attack, according to the co-founder and GM of the site Alexander Macris.

“A DDOS attack is currently underway against @TheEscapistMag. The attackers are specifically targeting the GamerGate forum thread,” Macris tweeted this morning. After a brief interlude the attacks began again, and eventually the publication was forced to take down the forums temporarily. The attack consists of “a large number of IP addresses targeted the GamerGate thread for reload many times per second.”

At this point there is no information of the perpetrator of the attack though The Escapist is working to find out. The timing of the attack, following the revelations in the GameJournoPros emails, does raise questions.

We will continue to follow this story and update as more information comes to light. If anyone has information about the attacks please don’t hesitate to reach out.

I Write Things.
Related ItemsTechnology
← Previous Story Go Big Or Go Home
Next Story → Apple & Google Will Force A Legal Battle Over The Privacy Of Your Passcode