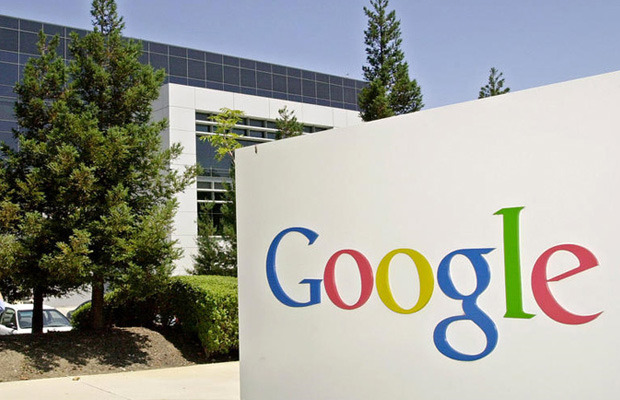 Google has built itself a reputation of being quite terrible at customer service. Want to speak to Google about a problem you are having with one of its services? Good luck with that. In a lot of cases it’s easier to publicly complain a lot and hope someone at Google happens to be paying attention.

This approach to “dealing” with customers is starting to backfire, though, as the company gets ever bigger. And now Google is facing the prospect of a $323,000 fine in Germany because it simply isn’t reading any of the emails customers are sending.

The Federation of German Consumer Organizations (VZBV) brought a lawsuit against Google when it was discovered anyone sending an email to support-de@google.com received an automated response stating Google won’t read or respond to the inquiry. All the emails get ignored, making the support address pointless.

That won’t be the case for much longer, though, as the Berlin Regional Court has ruled that Google must implement a system giving customers the chance to contact the company. But it’s up to Google to decide how to implement such a system to comply with the laws in Germany. Apparently this current automated email response breaks at least one consumer law.

All VZBV wants is a reasonable system of support for customers, which I agree is quite reasonable. Google can appeal the verdict and will also probably argue that its services are mostly free. However, I don’t believe such a claim holds up because Google generates the majority of its income from those consumers using its free services, therefore, and by default making them customers that need to be supported.

I Write Things.
Related ItemsGoogleTechnology
← Previous Story LED Displays Are Going To Get Much Clearer Thanks To A Plasmonic Cavity
Next Story → The Pirate Bay’s Raid-Proof Server Farm Is 21 Virtual Machines In The Cloud