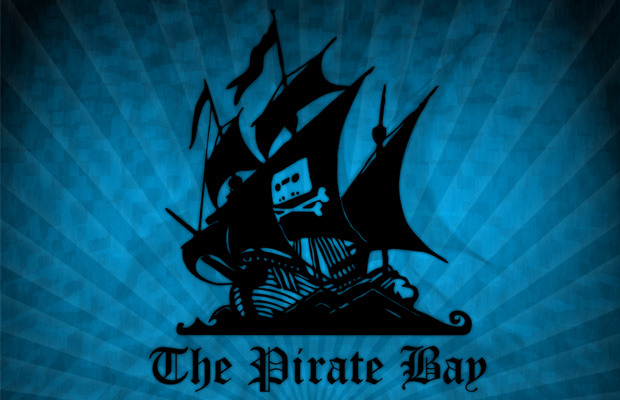 How do you keep the world’s largest and most widely-known torrent site up and running when copyright groups are constantly trying to figure out ways to shut you down? How do you keep authorities from raiding your servers and taking everything offline? If you’re managing The Pirate Bay, you ditch the hardware and move to the cloud.

That’s what site admins did two years ago. The goal was to build something that was more reliable, resilient, and secure than the old TPB. Instead of a room full of servers, the site now runs on 21 virtual machines that are scattered around the globe at various hosting providers. And none of those providers have any clue that they’re hosting the notorious torrent site.

TorrentFreak posted a breakdown of the current setup. In total, the VMs utilize 94 processing cores and 182GB of RAM. 620GB of storage is accessible, though it’s not all currently in use; there’s still plenty of room for the site to grow.

Out of the 21 VMs, 8 team up to power The Pirate Bay website. That’s the biggest chunk of the total workload, followed closely by search (which requires another 6 VMs). Two more handle database duties, while torrents, statistics, proxy, load balancing, and overall control are handled by one machine each.

It’s the load balancer that ensures that TPB traffic flies under the radar. It communicates with the other VMs via encrypted channels so that providers only know that a hosted VM is consuming bandwidth, storage, and processing time, and that someone is making sure the bill gets paid. As a bonus, that also keeps any IP addresses for those hosts from being associated with TPB — which makes taking the whole operation down that much harder.

The whole virtual setup is incredibly portable, too — though not in the same sense as their drone-based server scheme. If a VM needs to be moved from one provider to another for any reason, it’s a relatively painless process to do so and there’s no major downtime involved. It’s also a lot cheaper to run… and lower bills make it easier for admins to keep TPB running even as its popularity continues to climb.

Today’s Pirate Bay is darn near bulletproof. There hasn’t been any major downtime in ages, except that nasty stretch where registrars kept shutting down TPB domain names. They’ve got dozens of back-up names at the ready, however, so you needn’t worry about a seizure cutting off access to your beloved portal. Admins would have it back up in no time — you’d just need to type in a different URL to get there.