Google Updates Chrome Apps For Mobile To Include Rich Notifications 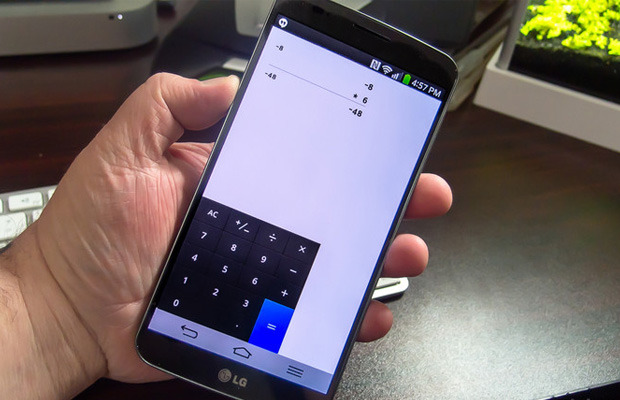 Earlier this year, Google had made an important move to allow developers to package their web apps and submit them to the Google Play Store or the Apple App Store. Known as Chrome App for Mobile, the move makes it easier for developers to have something that looks like a native app. Now, Google has updated its frameworks to bring rich notifications, Google Cloud Messaging support, and new Chrome APIs.

“The newest version of Chrome Apps for Mobile includes Chrome APIs for identity, Google Cloud Messaging (GCM) and rich notifications, as well as an improved developer workflow and modern WebView capabilities extended to older versions of Android,” Google said on its blog.

Essentially, with the update, Chrome App for Mobile would behave more like natively built apps with rich notifications.

To show off some of the new functionality, Google had packaged its Topeka Polymer web app as a Chrome App for Mobile, and you can try it on Android by downloading it from the Play store.