Google And HTC Are Close To Launching The Nexus 9 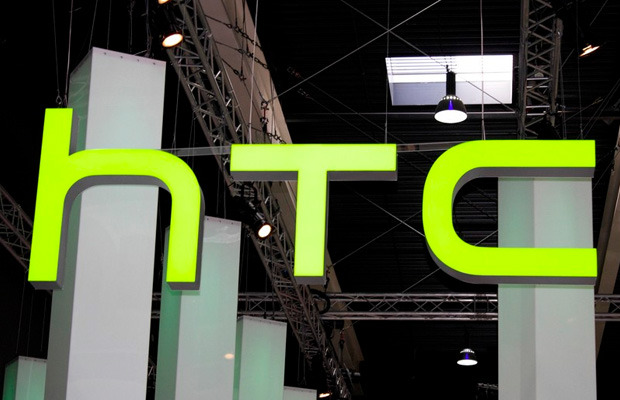 HTC has been rumored to be partnering with Google on the next Nexus tablet for a while now, and today we’re hearing more confirmation on that front. The Wall Street Journal, citing sources familiar with the matter, claims that Google has selected HTC over other manufacturers for its upcoming tablet, with HTC executives flying to Google’s Mountain View headquarters to work on the project.

According to the WSJ’s sources, one of the main reasons for choosing HTC was to eliminate a monopoly arising from going with the same vendor over and over again. The last two generations of the Nexus 7 tablets were manufactured by Asus, so it makes sense that Google is deciding to choose a different vendor for its next Nexus tablet. Talks with HTC over the next Nexus tablet were said to be going on for more than a year now.

Google and HTC declined to comment, but the search giant had this to say:

Android is a vibrant ecosystem, and many of the industry players are doing very well. There’s room for many partners to do well and to innovate with Android.

As for the hardware, the Nexus 9 will feature Nvidia’s Tegra K1 CPU, which was ousted in a patent lawsuit filed by Nvidia. Other details are unknown at this stage, but it is expected that Google will unveil the tablet alongside the public launch of Android L, which is claimed to be sometime in the latter half of October.

What do you guys think of an HTC manufactured Nexus 9? What are you looking forward to the most in the tablet?

I Write Things.
Related ItemsAndroidGoogleHTCMobiles
← Previous Story What Is An APN, And How Do I Change It?
Next Story → Google Updates Chrome Apps For Mobile To Include Rich Notifications