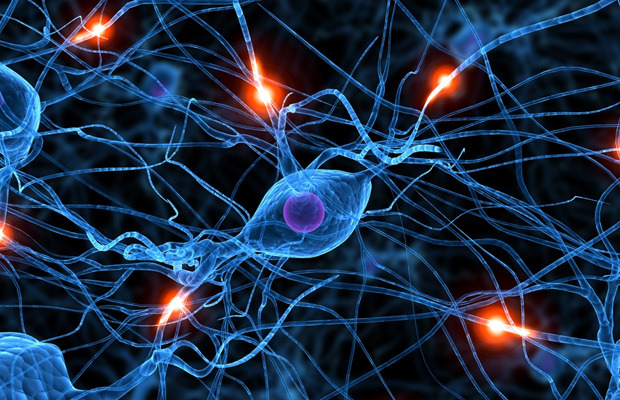 It’s not easy to develop new treatments for a disease. In fact, many of the things doctors try never make it past the early stages. This kind of trial and error takes time, but sometimes patients don’t have time to wait around for the next big breakthrough. That’s why having a model for safely studying the human body is ideal. You can do a lot of things to a petri dish that you couldn’t do to a living, breathing human, and now that petri dish can feel pain. Researchers at the Harvard Stem Cell Institute (HSCI) have created pain sensing neurons outside the human body.

This recently published study is the culmination of years of intensive research. The project originally began with embryonic stem cells derived from human embryos. These cells are undifferentiated, meaning they have the potential to become any cell type in the body (often called pluripotent). However, the team has issues getting these cells through all the developmental stages to become adult neurons. Just when all seemed lost, there was a breakthrough in stem cell research. A different team developed induced pluripotent stem cells (resulting in a 2012 Nobel Prize), which is just what the HSCI project needed.

An induced pluripotent stem cell begins as a regular skin cell called a fibroblast. By manipulating the cell, researchers can rewind genetic time to make it into a stem cell, then allow it to develop into a completely different cell type. This is how the HSCI team finally found success. Using fibroblasts from mice and humans, the team evaluated all the developmental steps involved to make their pain sensing neurons. The key was the discovery of new transcription factors that cause cells to produce different proteins–essentially flipping on different parts of the genome that make it a neuron.

The neurons created by the HSCI researchers behave just like real human cells that developed the old fashioned way. They can detect the acute pain associated with stubbing your toe or being pricked by a needle, but more importantly, they also pick up on more subtle signals as with chronic pain or inflammation. This is of particular importance in pain disorders because everyone experiences pain differently and there’s only so much a physical examination of the nervous system will tell you.

Going with induced pluripotent stem cells wasn’t just a way to reach the goal line. This also makes the resulting model more useful. Patients with chronic neuropathic pain donated fibroblasts for this study, and the neurons created from those cells ended up with the same neuropathies and hypersensitivity seen in the patients’ own neurons. So not only do you have a piece of the human nervous system in a dish, you have a model of disease in a real person.

Other teams are sure to begin duplicating this research to better understand human disease, and it will be invaluable to analyze pain sensing neurons outside the body. After all, a flesh and blood person will only put up with so much poking and prodding.