Here's Why You're Bouncing Off The Walls: The Genetics Of Coffee Consumption - TechGeek365

Home / More + / Here’s Why You’re Bouncing Off The Walls: The Genetics Of Coffee Consumption

Here’s Why You’re Bouncing Off The Walls: The Genetics Of Coffee Consumption 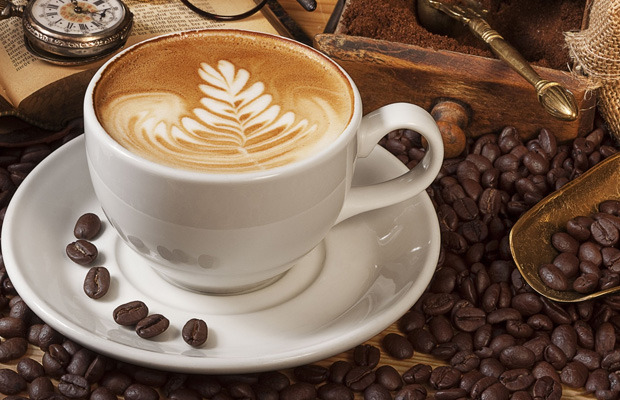 Researchers have discovered six new genetic variants associated with coffee consumption, bringing our total count to eight, following the first such discovery in 2011. And according to the researchers, these findings help explain why some coffee lovers bounce off the walls after a single cup, whereas others feel the need to invent alarm clocks that wake you up with a shot of espresso.

Yet what’s most interesting about this study isn’t the individual variants that modulate our response to coffee, it’s the fact that it confirms what coffee drinkers have known all along: the genetics of coffee drinking really just comes down to caffeine.

“Researchers and much of the general public can relate to individual differences in taste preferences as well as the effects they feel when consuming coffee and how these factors influence the amount of coffee they drink,” says Marilyn Cornelis, a geneticist at Harvard University and a co-author of the study published today in Molecular Psychiatry. But pinpointing specific genetic variants — areas of the genetic code that vary from person to person — wasn’t always possible, she says, so it was hard to tell whether caffeine was the most important factor in coffee drinking behaviors. Now that scientists can decipher the genetic components of behaviors, however, we’re that much closer to figuring out why coffee affects us the way it does.

In the study, Cornelis and her team examined 2.5 million genetic variants from over 120,000 women and men, which they then linked to the participants’ coffee drinking habits. This analysis helped them establish the central role of caffeine, as the variants they found were almost all related to the stimulant. For instance, two genes called POR and ABCG2 were found to play a role in caffeine metabolism, whereas another two appear to influence the rewarding effect of caffeine.

The findings weren’t universal however, because coffee consumption is far from uniform.  Europeans, Americans and Australians for example, exhibited similar genetic patterns, but when the researchers examined a population living Pakistan, they were unable to replicate their findings. “Only 3 percent [of our sample in Pakistan] reported consuming any coffee,” Cornelis says, so it’s hard to link behaviors to specific variants. “I would expect to see the same challenges for other non-coffee consuming nations.”

This study probably won’t change current coffee consumption habits, but that doesn’t mean it isn’t worthwhile. Eventually, Cornelis says, these results will help doctors and nutritionists create individualized caffeine guidelines — ones that are optimal for human health. “Our results will enable us to study the health effects of coffee better, by taking into consideration these genetic factors,” she says. And given the confusion that continues to surround coffee (coffee drinking is widely considered a “bad habit,” even though it’s been linked to decreased rates of Type 2 diabetes, prostate cancer, and oral cancer), that’s bound to be a good thing.

I Write Things.
Related ItemsCoffeeRandomScience
← Previous Story NASA May Get Astronauts To Mars Using Deep Sleep And Intravenous Drips
Next Story → So Just How Contagious Is Ebola, Really